Since it’s Halloween and the last day of “Spooky Month”, I thought I’d put together a list of Halloween/horror related links for you to enjoy.

Enjoy your nights, stay safe, and happy trick or treating!

Defunctland gave a detailed account of Captain EO from idea to execution to eventual shutdown. Like with many Disney things, it was over budget at a time when they couldn’t really afford it (it all cost $23.7m to produce, before inflation—$1.7m per minute of the film), too many people were involved, and it didn’t meet the expectations of some critics. And watch out for more signature Michael Eisner jibes. But hey, Michael Jackson was good! The two MJ’s – Michael Jackson and Michael Jordan – may have joined forces in the video for Jam but they were in competition when it came to sneakers in the late 80s.

the detail., a dedicated Michael Jackson channel, made a video discussing the King of Pop’s involvement with LA Gear and how it competed with Nike before its demise and eventual bankruptcy in 1998.

What is LA Gear?

LA Gear is a US shoe company founded in 1983. Focusing predominately on sneakers, the company had a long string of influential athletes endorsing their shoes, including:

But the endorsements stretched further than sports.

Singer Belinda Carlisle appeared in print ads for LA Gear and, of course, Michael Jackson, who had his own shoe: the Billie Jean, released in 1990.

Michael’s endorsement was with $20m and billed “the largest and priciest corporate endorsement deal in showbiz history”. LA Gear saw Jackson as the best person to compete with Jordan and his “Air Jordan” line with Nike.

To target the younger demographic and kids going back to school, the company launched the Billie Jean sneaker in August 1990. Jackson also appeared in a TV commercial promoting them, at a cost of $700k for 30 seconds.

But this wasn’t enough to keep LA Gear from its steady decline.

Retailers immediately reported abysmal sales. Some department stores struggled to sell even a few pairs and were quickly discounted as a way to shift stock. Parents complained about the style, refusing to buy the impractical fashion-oriented sneakers. Many concerned that the studded and buckle-laden design would make their kids look like junior Hells Angels in them.

Quote from the detail.’s video

While parents feared their children would look like mini bikers, the poor sales could have been related to Michael Jackson’s low profile at the time. The slated Greatest Hits he was working on was scrapped (before returning in a different form in 1995) and, instead, he released Dangerous in 1991. This was a particularly thorny point for LA Gear as he had suggested wearing their sneakers in music videos during that period but it never came to be.

LA Gear eventually pursued legal action in a $46m lawsuit, alleging fraud and breach of contract, claiming Jackson had “missed deadlines to deliver footage that could have been used in shoe commercials and had not released the album that was involved in the contract”. Michael filed a $44m countersuit but the stalemate led to an out-of-court settlement.

As LA Gear continues its decline in the 90s, Nike grew from strength to strength. Michael Jordan’s Air Jordan line launched in 1984 and a slew of version came out throughout the 80s and 90s, with Jordan wearing each iteration for every season in the NBA and the Olympics in 1992.

In contrast, LA Gear filed for bankruptcy in 1998 but have made comebacks since then and the company’s products remain a part of retro culture. In 2019, Skechers sold a line of shoes branded “LA Gear X Skechers”. And who founded Skechers? None other than Robert Greenberg, founder of LA Gear.

Absolutely. The brand doesn’t have the same appeal as it did at its peak and doesn’t have any endorsements on the same level of Kareem Abdul-Jabbar or Michael Jackson but the sneakers still retain their retro charm.

Check out the company’s collection and get a hit of nostagia, follow the detail. on Instagram, check out their store, and stream the video below. 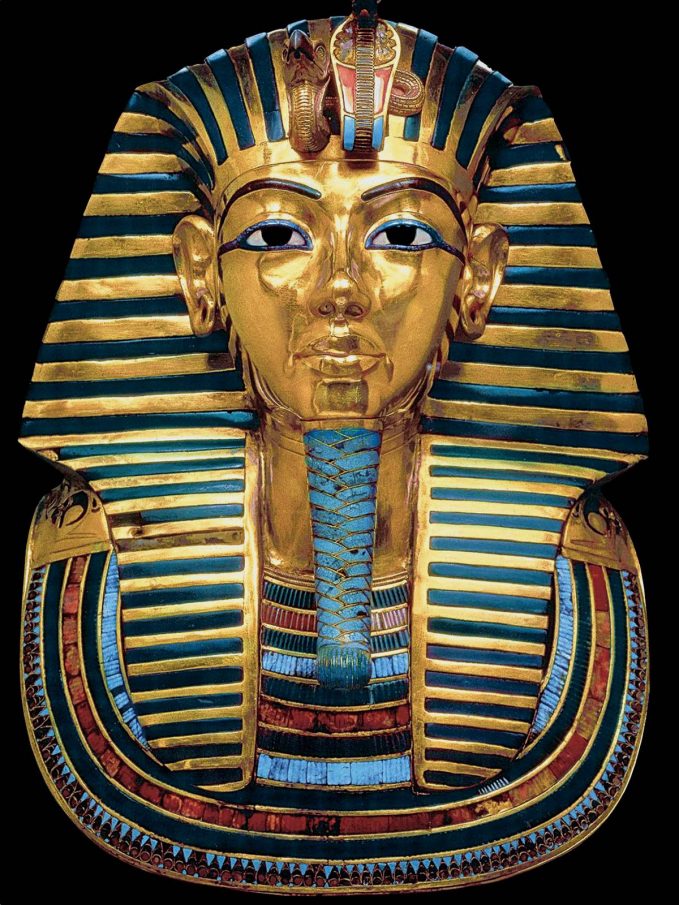 For my 10th birthday, I got a Gameboy Color. I cried when I unwrapped it because a few months prior, my original Gameboy DMG was stolen along with 10 games. I also got a gold cover for it but I’ve yet to find another since.

Gold is the colour of extravagance, wealth, riches, and excess. It’s also a colour of prosperity and grandeur and that’s why it’s one of my favourite colours behind red and green.

Here’s a series of images showcasing the gold experience in all its splendour. And if you like all things golden, you should check out how it can make your broken pottery look even better.

The original project was a 12-15 minute short promoting the new Addams Family Values movie but due to Michael’s molestation allegations, the project was shelved. This didn’t stop his motivation towards and the short became “Michael Jackson’s Ghosts” three years later.

Very little changed from the 1993 version compared to the final 1996 version apart from the role of Mayor. Ken Jenkins, better known as Dr Bob Kelso in US comedy Scrubs, played the Mayor in 1993. In Ghosts, Michael played both the Mayor and the Maestro. Yup, that’s Michael dressed as an overweight white man with a chip on his shoulder. Spot the irony if you will.

Read an extract about the making of Ghosts from the book, Making Michael.