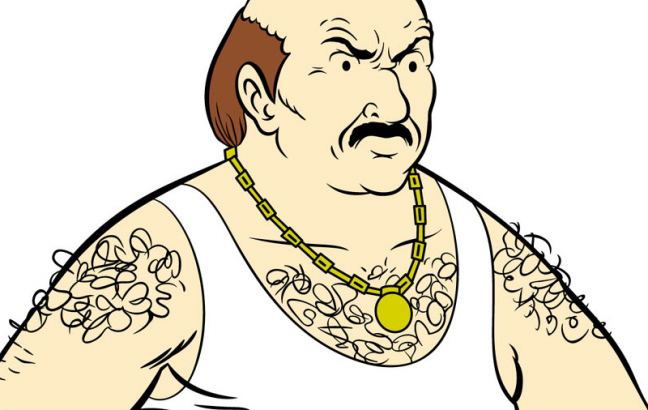 In 2012, Detroit’s 7 Action News tracked down a man called Ihor Stetkewycz who was accused of dumping tree parts. He claimed it was accidental but when asked why he left them there, he decided to show his misogynistic colours.

He then dubbed himself “Mr. Clean Up” in response to being asked whether he’d clear the tree parts and then told Action News he was from Mars.

Asshole related: Was Jim Carrey an asshole on the set of Man On The Moon? And Picasso: the misogynistic douchebag.