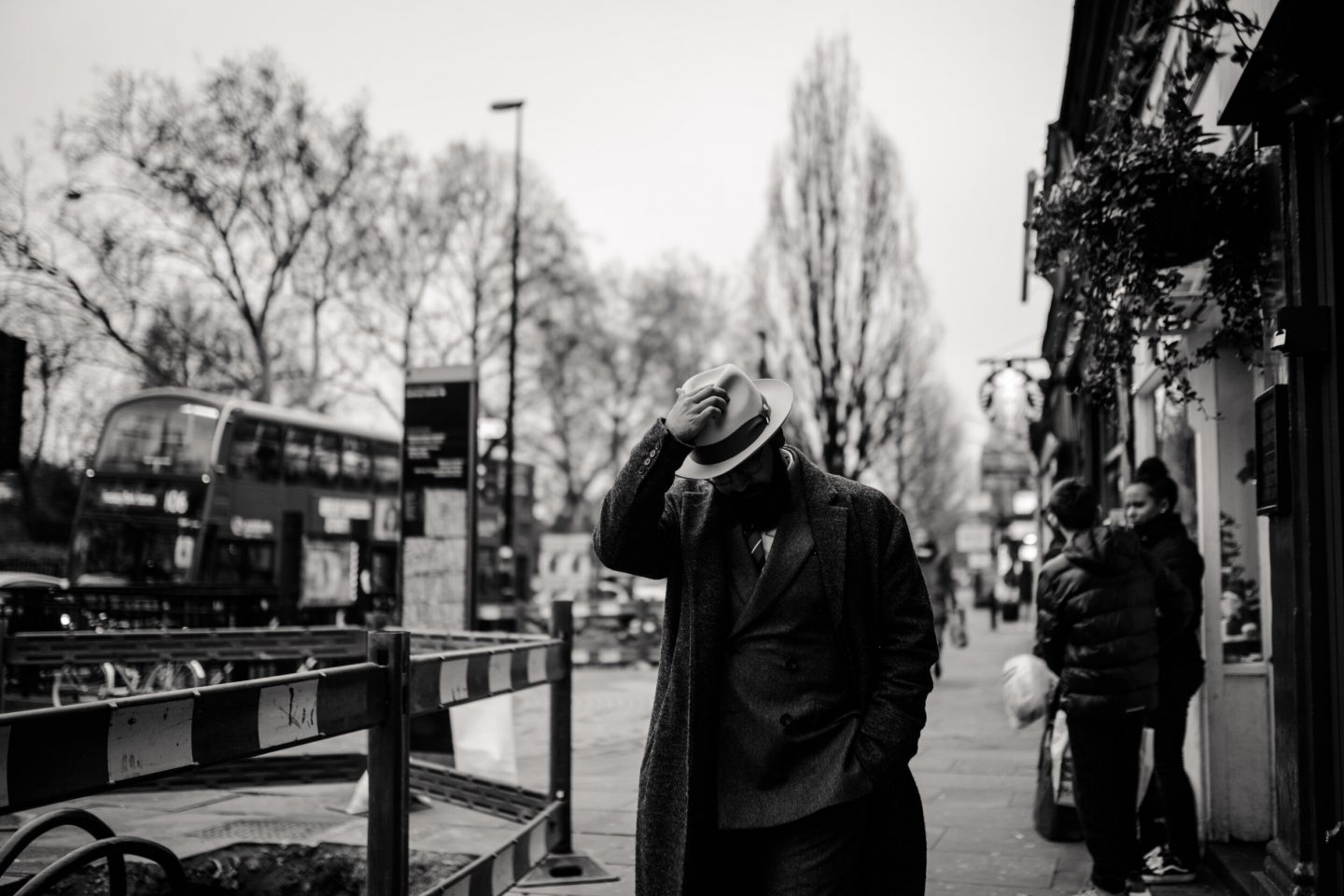 In 2015, I experienced a personal tragedy. I had to take some time off work to heal but I also needed distractions. One of them was to make a cultural “sister” site to Sampleface.

It has since been deleted but I tweeted my friend RKZ to say I should start a culture blog to showcase his photography and call it Cultureface (as it was known at the time). His response?

And so it began. But over 5 years have passed and I still hadn’t got round to doing that blog post. Until today.

Besides being a childhood friend since junior school, RKZ (real name Rikesh Chauhan) is a singer, writer, photographer, music video director, producer, editor, social media manager and all-round creative polymath. I’ve had the pleasure of working with RKZ in the past and his attention to detail and creativity is second to none. I don’t know many photographers with an eye like his, although some say he has two.

He’s worked with a wide range of brands, agencies and organisations such as Turnbull & Asser, Born Social, CALM, and most recently, The Rake. He’s also a careers mentor at University of Westminster where he studied and graduated in 2011.

A king of sartorial snaps