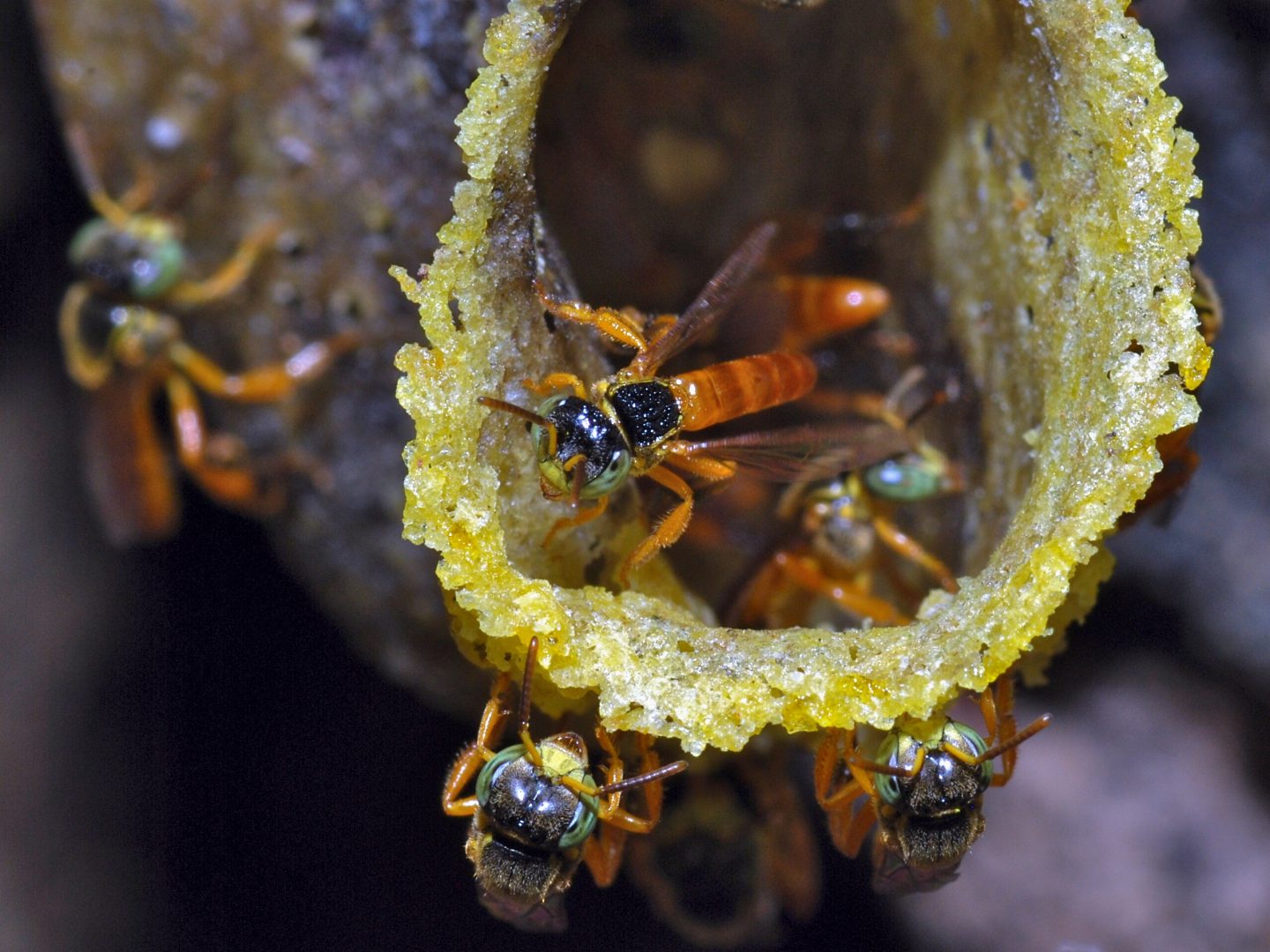 What a wild year 2020 has been. First, we had (or still have) murder hornets in the news and now we have stingless bees making headlines in the science community. But unlike their Hymenopteran relatives, they could be a help rather than a hindrance.

Scientists from Australia and Malaysia have found trehalulose, a rare sugar in honey made by stingless bees with “many reported health benefits”. Researchers tested five species from Australia, Malaysia, and Brazil and found the sugar amongst 85% of those analysed. Honey is also said to fend off liver cancer symptoms and keep one healthy.

Trehalulose is made up of fructose and glucose bound together. The trehalulose found in these stingless bees had a low glycaemic index (GI), meaning it digests slower and causes a lower and slower rise in blood glucose. In other words, it’d be better for diabetics and people with high blood pressure. It’s also non-cariogenic, which means it doesn’t cause tooth decay and I’m sure 5/5 dentists would agree.

“Keeping native stingless bees is gaining in popularity in Australia, for their role as pollinators as well as for their unique honey. As well as having health benefits, stingless bee honey is valued for its flavor and is in high demand from chefs.:

Dr. Mary Fletcher, an organic chemist at the University of Queensland

You can read the full study in Scientific Reports, hosted by Nature.com.