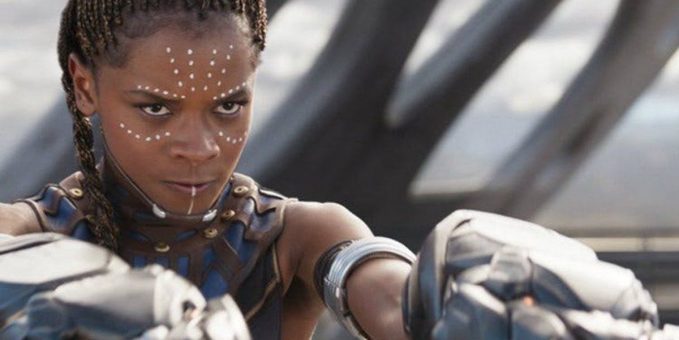 We Got This Covered is suggesting—based on intel from a credible source—that Shuri might be the next Black Panther.

There will likely be a delay to Black Panther 2‘s May 2022 release date as Boseman’s friends, peers and collaborators come to terms with his passing at the age of just 43, but we’ve now heard from our sources – the same ones that told us Ben Affleck would be returning as Batman in The Flash and that a She-Hulk show is coming to Disney Plus, both of which were correct – that Marvel still want to proceed with the second installment as a tribute to the leading man’s legacy, and the film will see Shuri become Wakanda’s permanent protector and assume the mantle. At least, that’s the plan right now.

This makes sense and it’s not the first time We Got This Covered has claimed Shuri will take T’Challa’s place. The clearest reason for this idea is based on the comics, where Shuri became Black Panther for the first time in the Dark Reign series from 2008.

That volume opened with Doctor Doom brutally attacking T’Challa after he refused to join Norman Osborn’s cabal. Barely alive, the king returned to Wakanda before his wife, Queen Ororo, took over leadership duties and immediately nominated Shuri to become the next Black Panther.

We’re all still grieving the loss of Chadwick Boseman and I’m not trying to think about Black Panther 2 or 3 (even though I’m writing about it) but this would be the best transition if it happened.