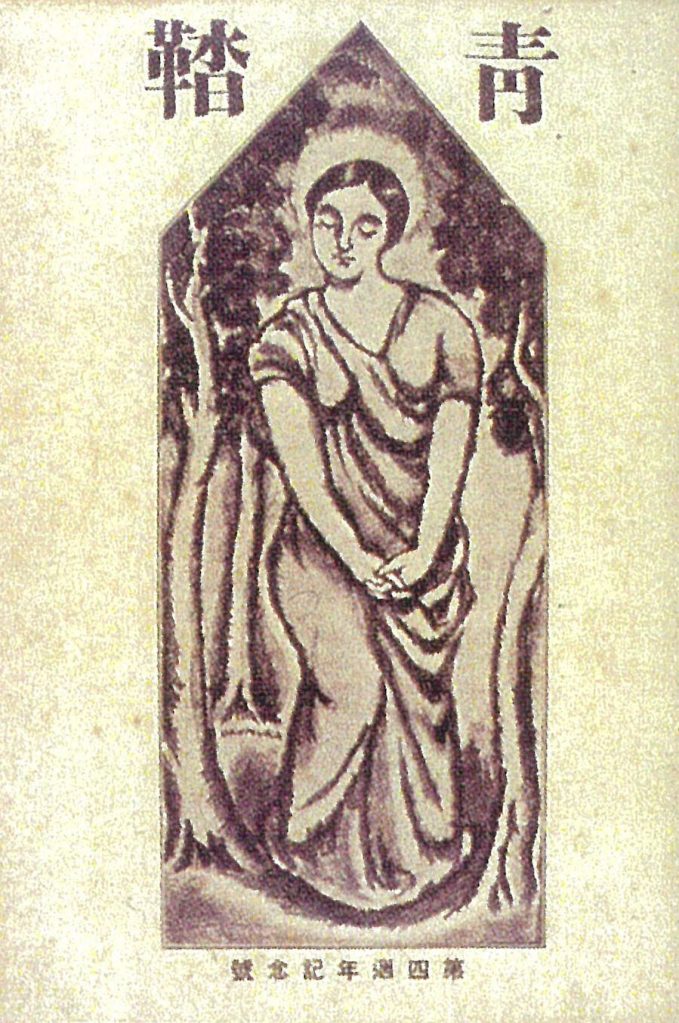 A publication for women, particularly women of colour, is something I can get behind and Seitō is one such magazine.

Initially created as a collection of work “for women and by women”, Seitō (the Japanese word for “Bluestocking”) started in 1911 slowly became a feminist movement. The five women who created the magazine, known as the Japanese Bluestocking Society, or Seitō-sha, were:

The Japanese government moved to ban its publication but this only spurred the writers to continue. Feminist Hideko Fukuda wrote this for “The Solution to the Woman Question”:

“Only under such circumstances will real women’s liberation come about,” […] “Unless this first step is taken, even if women get voting rights, and even if courts, universities, and government offices in general are opened to women, those who enter these, will, of course, only be women from the influential class; the majority of ordinary women will necessarily be excluded from these circles. Thus, just as class warfare breaks out among men, so class warfare will occur among women.”

Seitō was a pioneering publication for Japanese women and went onto produce 52 issues and feature over 100 contributors before it folded in 1916.