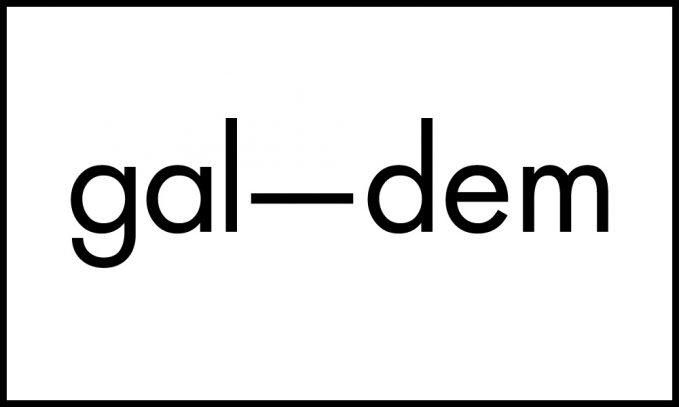 When I started Cultrface, it was at a time when I was escaping some personal issues. But as time went by, I wanted it to be a place to share the experiences of people of colour and their cultures.

gal-dem is on a similar journey and yesterday, the publication announced the launch of its Patreon membership scheme. According to a tweet posted yesterday, the idea was in the pipeline but given current world events, they felt it emphasised their need to “future-proof the platform” and I couldn’t agree more.

gal-dem is a publication that focuses on the lives and journeys of women and non-binary people of colour. It was founded in 2015 by Liv Little and the magazine is available annually through the printed issue and online through the website.

In 2016, its editorial collective curated an event at the Victoria and Albert Museum and in 2018, the team guest-edited an issue of The Guardian’s Weekend magazine. gal-dem also released an anthology called “I Will Not Be Erased”: Our Stories About Growing Up As People of Colour in 2019.

Through the print magazine and online platform, gal-dem addresses the constant misrepresentation of women and non-binary POCs in the media by challenging the industry. This is done through a gamut of essays, editorials, and news from the community, covering the arts, music, politics and horoscopes.

Perks of being a gal-dem member

There are plenty of Patreon memberships out there for all kinds of content creators. For gal-dem, your contributions can help towards a lot of things:

There are three membership plans to choose from, with monthly or yearly subscriptions (the annual fee works out cheaper per month). If you’re able to contribute and you want to switch the media narrative, become a gal-dem member today.