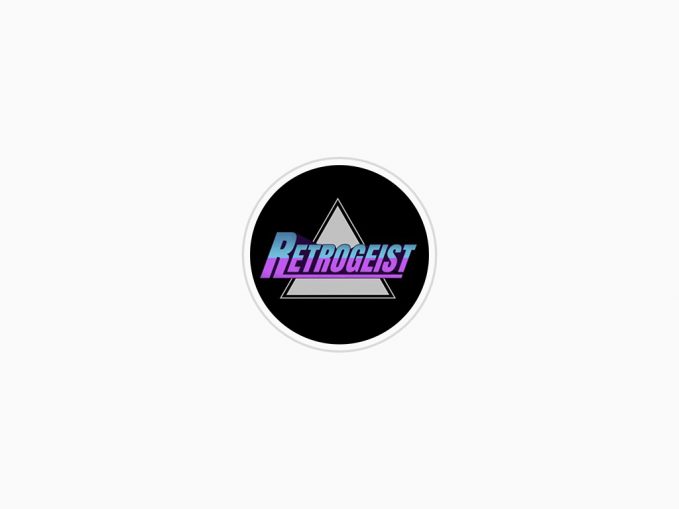 I’m not heavily into vaporwave but certain parts of the aesthetic appeals to me. That’s why Retrogeist intrigued me when I found it on Instagram.

It’s an 80s/90s account with the coolest images from two bygone eras. As we inch closer to a new decade, we move further away from the old ones. But the Internet preserves those memories in the form of accounts like Retrogeist.

Here are some photos from the account to take you back in time.

Good ol’ Crockett and Tubbs. Between the iconic fashion to that theme tune, Miami Vice defined the 80s.

The Ferrari Testarossa premiered at the 1984 Paris Auto Show and the two-door sports coupé encapsulated what the 80s was all about. It was all about indulgence, image, and excess and the Testarossa had a 4.9L tank to hold them all in.

Paul Verhoeven’s cyberpunk classic depicted a crime-ridden Detroit being saved by a cyborg cop with some of the wildest special effects of the 80s. It’s hyper-violent, entertaining, and full of iconic one-liners. And it’s 80s as hell.

The Game Boy came out in 1989 but it was very much a 90s console. The Game Boy line sold 118.69m units and lasted all the way to 2003. It got everyone hooked on Tetris before they got hooked on Pokémon. The green screen with its lack of a backlight managed to overcome the threat of Sega’s Game Gear thanks to a better battery life and illustrious games catalogue. And it came in some many colours and sizes.

I know everyone talks up Reservoir Dogs but I didn’t like it much. Pulp Fiction was my favourite. Before Tarantino used his films as a cover for amplifying the N-word, he made a film starring a washed-up John Travolta, Samuel L. Jackson in a Jheri curl straight out of a Soul Glo commercial (which is funny because he had a cameo in Coming To America where that commercial was from), and Uma Thurman in that bob wig that seemed to do the rounds in 90s movies.