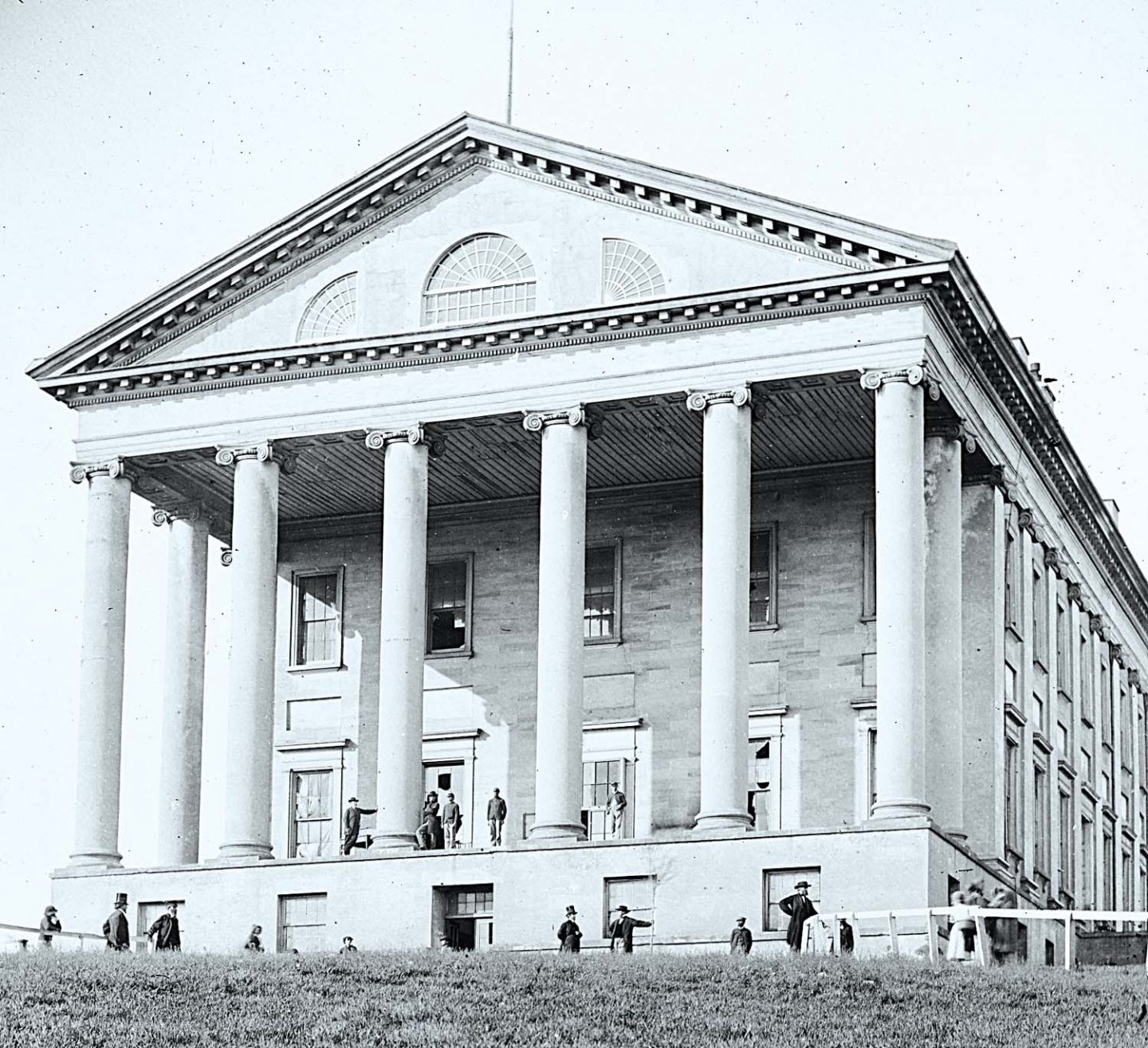 Magdalena Milosz wrote a review of Race and Modern Architecture: A Critical History from the Enlightenment to the Present earlier this month. Here’s an excerpt:

The editors of Race and Modern Architecture recognize a need to not only append “other” architectures and critical histories to the canon. Rather, they propose to examine how race is constitutive of modern architecture, suggesting that “race can be read as much within the canon as outside of it.” The opening chapters thus recontextualize early American civic architecture through its disavowal of slavery, as it sought to represent a liberty and democracy from which Black people were excluded. Here, the figure of Thomas Jefferson looms large, and the authors shine a light on his and his contemporaries’ personal connections to slaveholding, as well as pointing to overarching links between slavery and architecture.

The book explores racial impacts on architecture since the 18th century, and challenges those in the field to pay architects of colour their due.

By analyzing how architecture has intersected with histories of slavery, colonialism, and inequality—from eighteenth-century neoclassical governmental buildings to present-day housing projects for immigrants–Race and Modern Architecture challenges, complicates, and revises the standard association of modern architecture with a universal project of emancipation and progress.

As Milosz surmises, it’s more of an academic read than a bedtime story but it provides a decent basis for understanding racism and erasure in architecture.

Read the full review on Canadian Architect and a post on Paul R. Williams: the Black architect of public buildings and celebrity homes.