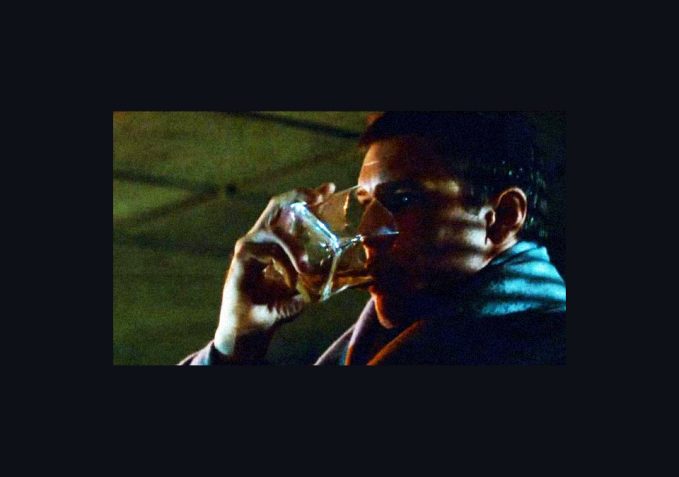 If you bought that Star Wars stormtrooper decanter I wrote about a few years ago, now’s a good time to use it in honour of Harrison Ford. Why? Because Deckard’s whisky glass now exists.

Rob Beschizza from Boing Boing told a story of a 2002 blog post from Phil Steinschneider, a props guy and graphic designer (he created the Blade Runner font amongst other things), who discovered that the glassmaker behind Rick Deckard’s whiskey glass from Blade Runner was still making them.

In 2002, a very good friend in Los Angeles was able to definitively identify the exact glass used by the Blade Runner production. Subsequently, we located the original manufacturer in Europe in the hopes that the glass was still being made. Fortunately—although first introduced in 1972 by a boutique glassmaker based on a design by an internationally-known designer—the glass is produced to this day; a testament to its timelessness.

Over the years we have established a close relationship with Arnolfo di Cambio, and are making the same glass chosen by Ridley Scott and his set dressers—the Cini Boeri-designed “Cibi” double old-fashion tumbler (Cibi DOF, for short)—available to the general public.

And now I must buy it. So head to Amazon UK for the single glass or the twin glass set.