Nottingham Contemporary is an international art centre. Opened in 2009, it holds a strong local purpose. This is my review. 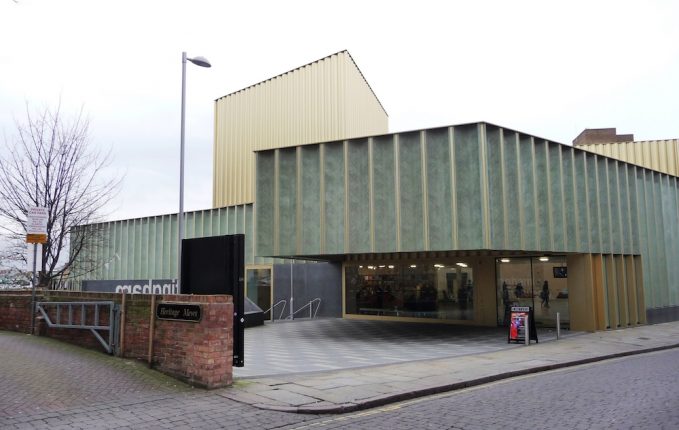