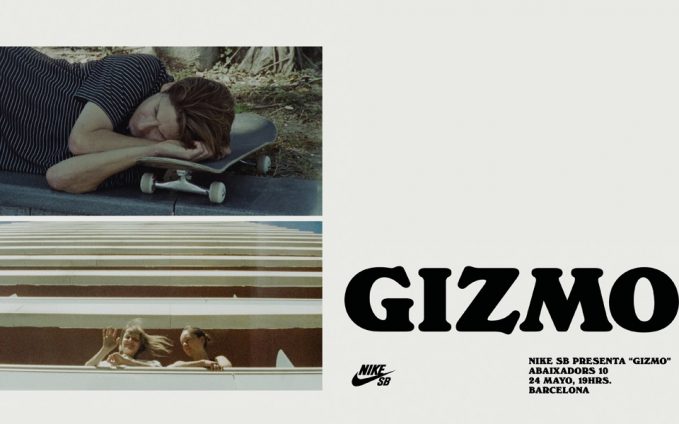 As the first woman to become a professional skateboarder, Elissa Steamer was a trailblazer from early on. The Floridian lent her nickname (given to her by her father) to Nike SB’s new all-women’s film. Steamer features alongside other women from the Nike SB roster including Lacey Baker, Hayley Wilson, Leticia Bufoni, and Sarah Meurle, amongst others.

But this Gizmo’s appeal and Nike SB’s aim are much broader. Nike SB is an official partner of a nonprofit organization called Skate Like A Girl. They work to create inclusive communities in skateboarding through skate nights and after-school projects in US cities like Seattle, Portland and San Francisco. They work with not only cis women but also trans and non-binary riders from the US and beyond.

Another of Nike SB’s influential riders is Lacey Baker. She worked with the sports brand to create the Women’s Nike SB Bruin High, their first skate shoe designed for women. She has also been a champion for LGBTQ+ representation in the sport.

“To be unapologetic about my image and who I am and then to have people acknowledge how important that is in the skate industry… I can’t even describe how that feels. To bring together girls who skate, queers who skate… and let those worlds collide. I’m lucky to be here.”

Gizmo and Nike SB is for all. Stream the video below.