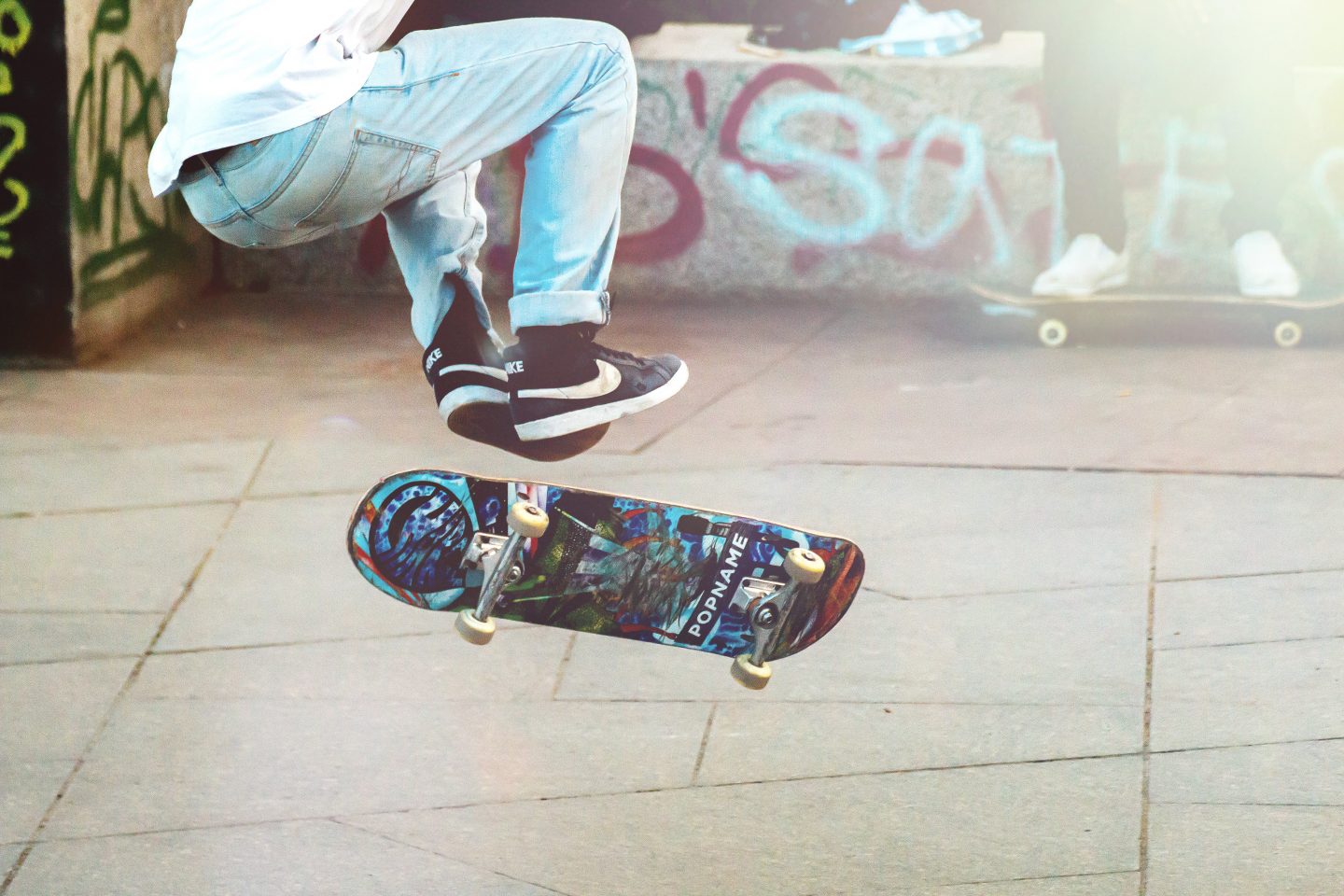 I’ve had the pleasure of getting to know Corey Johnson via Twitter and Instagram over the years and I’m a big admirer of his aesthetic and the aesthetics he admires. So it seemed fitting to ask him to be part of the inaugural chapter of this Top Five series where I asked him to pick his top 5 skateboarders.