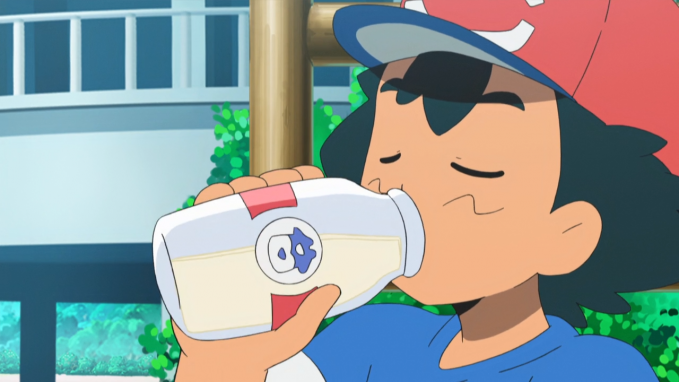 What does MooMoo milk do?

In the games, MooMoo Milk restores a Pokémon’s HP by 100HP and it’s available in every game since Pokémon Gold/Silver/Crystal (better known as Generation II). In real life, it is a refreshing and filling drink that restores a person’s faith in life.