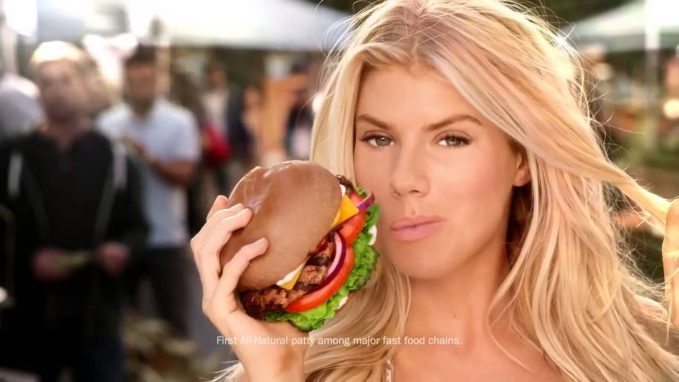 Commercial Break is a way to archive the commercials of an era for future generations to appreciate.

Growing up in the 90’s, most kids would record their favorite shows from TV, those kids grew up and archived those commercials on YouTube. But what about kids growing up today? No one is recording live TV on physical media anymore. Sure there’s DVRs, but people (myself included) would just watch the recorded show and eventually delete it to make more room. I realized no one was saving this stuff, so I wanted to start archiving commercials again for future generations to look back on.

Commercial Break started in February 2019 and each video shows US commercial breaks with time tags for each commercial. As of today, there have been 290 volumes covering channels such as:

It’s funny how we wanted a way to watch TV without the adverts in between—and got it with things like TiVo and PVRs—and now we’re finding ways to capture nothing but the adverts.

Stream all the commercials from 2019 and 2020 below. And if you like the idea of the digital archiving of TV, check out the story of Marion Stokes.