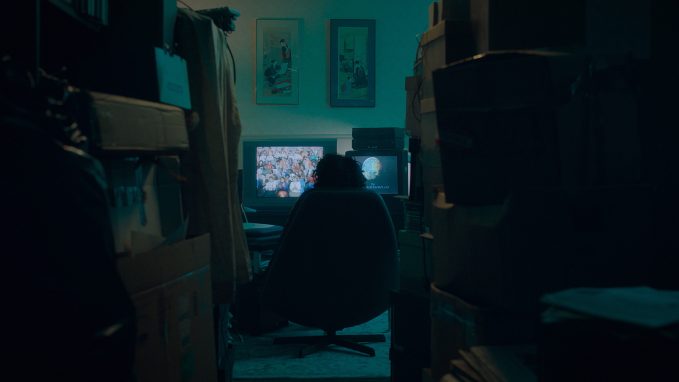 This is a remarkable story. Atlas Obscura wrote about a woman who had recorded over 30 years of television on roughly 71,000 VHS and Betamax cassettes in Philadelphia. Her name was Marion Stokes.

Marion began her recordings in the 70s all the way until her death in 2012 and passed them around different apartments, family, and storage units, likely due to their quantity. Now, The Internet Archive is aiming to digitize every single tape. Problem is, they aren’t in any kind of order:

They got a little jumbled as they were transferred […] Although no one knew it at the time, the recordings Stokes made from 1975 until her death in 2012 are the only comprehensive collection preserving this period in television media history.

I love VHS tapes. I have two VCRs in my house – one bought for my birthday a few years ago and one inherited from my mum when she moved abroad. My collection is ~0.14% of Marion Stokes’s but they each tape is a gateway to my past. The fact that she recorded 71,000 of them over 4.5 decades is almost unfathomable. Even more so because it’s the best preservation of television history in this period. I follow a lot of YouTube accounts that upload old UK adverts and TV idents from the 80s and 90s for nostalgic purposes. I find those fascinating. This archive is something else.

An award-winning documentary called Recorder: The Marion Stokes Project, has been screened at numerous film festivals this year. It chronicles her life and her historical media project. You can follow filmmaker Matt Wolf’s Instagram for news on future screenings.