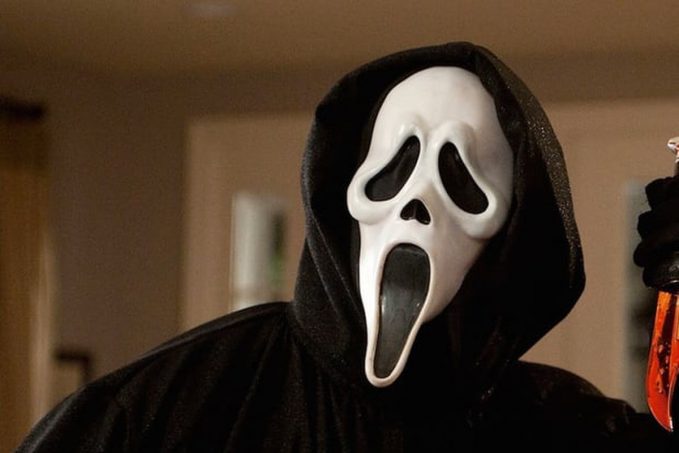 Another day, another great interview with my Twitter friend, Sampira.

What is your favourite city in the world?

I’d have to say Berlin, so far. The people were mad friendly and the architecture is stunning. There’s some parts of the city that are understandably heavy, but it seems to be a city that is thoughtful and apologetic about its history. I don’t know what it’s like to live there, but from a tourism standpoint, they don’t seem to hide it or sweep it under the rug. Every museum is like, it happened, it never should have, and it won’t again if we can help it.

What’s the most unusual item you take everywhere you go?

I take crystals to really important days, depending on what I feel I need on the day. That’s always good as an ice breaker, if they don’t think I’m the Blair Witch. I guess that’s the most unusual thing.

Why do you do what you do?

I’ve loved horror since I was a kid. I remember being about 7 and watching Scream for the first time and just… It was like time stopped. I was scared but I felt it in my whole body, but I couldn’t look away. I still think that’s a dope mask too. One of the best. And it kind of started there and exploded. I’d watched all the Nightmare on Elm Street and Halloween films by the time I was 10. I’d never experienced anything like it. I was just hooked.

Then when you start trying to make it yourself, you really understand the mastery, and it gives you a deeper love for it. And then I looked around Britain and was like… We don’t back horror like America does. Like there are directors that really back and advocate for horror and see it as the pride of their body of work. They love it so much. I don’t think it’s because there’s not people that want to do it, I think it’s because there’s not visible people here that are like “Yeah, that’s my shit” loudly, y’know? They don’t say it with their whole chest.

And then when I figured out I was gonna make a go of it and commit to my love, I noticed there wasn’t a lot of people like me in it (mixed race, lesbian, etc) and there weren’t those stories. So it became even clearer and I couldn’t escape it. And my friends too. Any representation of colour I’d seen in horror, was of people my colour, so there was even less representation for people darker than me, which was so crazy to me. So, that was it. And that’s what I’m committed too. Just making dope shit with my mates, and if we scare people, we scare people. If we don’t, we sure had fun!

When was the last time you told someone you loved them?

I tell my dad and step mum a lot. You just never know. And my dog. He’s probably sick of hearing it, tbh!

Where do you go to relax?

I drive at night a lot. Go swimming. Watch a good film, but the soundtrack has to be on point.

How do you say goodbye in your culture?

I’m a hugger, I think. Everything ends with a hug.