The Portuguese street artist is called the creator of “anamorphic graffiti”, a style that needs to be seen to be believed. 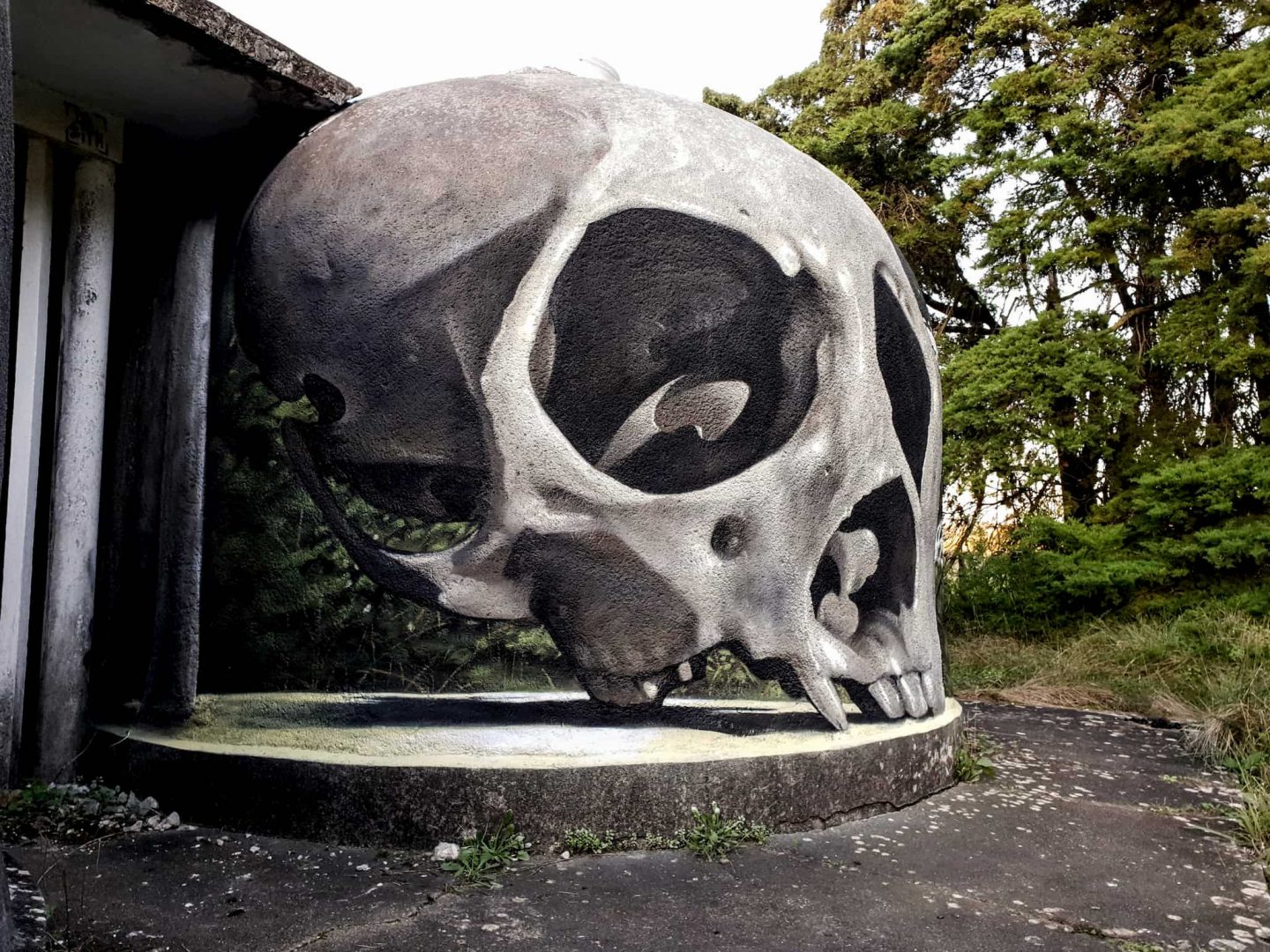 I love any kind of graffiti or street art so these kinds of illusory murals are right up my alley (pun intended).

Odeith is a Portuguese street artist and regarded as a pioneer of anamorphic graffiti, an art technique that uses projection and vantage points to give the illusion of a larger 3D imagery.

He was born in 1976 and started his love affair with street art in the 80s, doodling on the walls of Damaia. But the 90s saw his first forays into graffiti as he spread his work across Damaia and the wider areas of Amadora in Portugal.

With his work, Odeith creates incredible works of art depicting giant spiders, frogs, and even cockerels. But how does he do it? Freehand. Well, mostly. The Lisboeta says before he works on a big piece, he uses a computer to preview his designs.

But words don’t do his work justice so check out Odeith’s website, his Instagram and his Facebook page. And stream a time-lapse of one of his pieces.