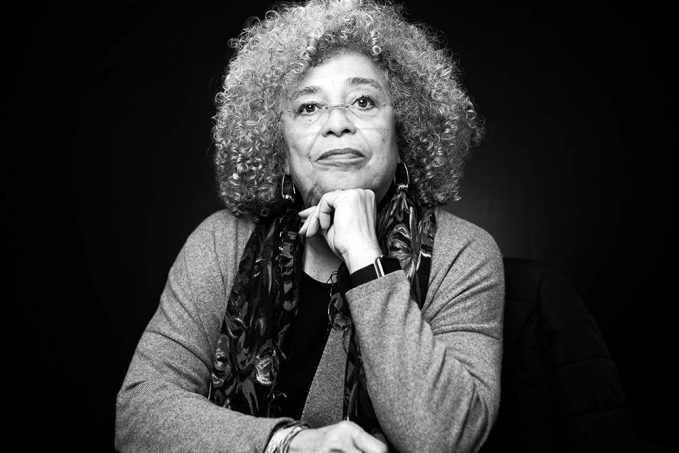 She called on her audience to continue to fight for progress and criticised “the mainstream feminist movement”.

“The mainstream feminist movement has made serious, serious mistakes. You know, I often point out that when I wrote a book that was published in 1981 called Women, Race, & Class, everybody started referring to me as a feminist and my response was ‘I’m not a feminist, you know, I’m a black revolutionary’ because I didn’t see how the two had anything to do with each other. But I realized that I was talking about a certain kind of feminism, a bourgeois feminism, a feminism that is still unfortunately […] white bourgeois feminism which is unfortunately the most represented feminism today and most people think that as feminism.”

Stream the full lecture below with subtitles available in English, Spanish, and Catalan.