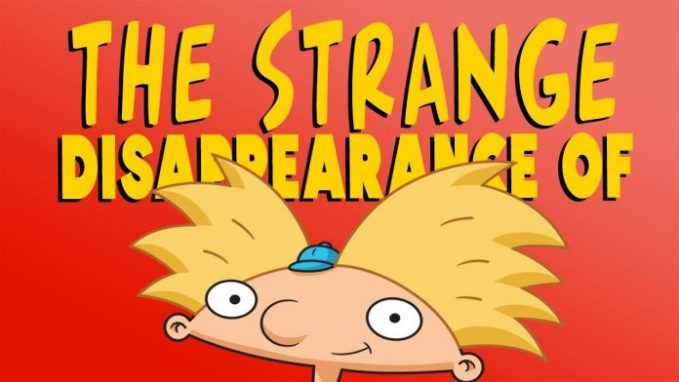 Hey Arnold! was one of my favourite cartoons growing up. It was childish enough to be relatable but had an adult element to it that was weird and melancholic but endearing.

And then there was the Helga/Arnold storyline. And yes, I shipped them (before I knew what shipping was).

But after Hey Arnold!: The Movie and the show ending in 2004 (it really ended in 2000 but they delayed the final episode by 4 years which is explained in the video below), that was it. Well, until 2017 when another movie was released. So what happened to the show and why such long periods between episodes and then a film 13 years after the finale?

Nerdstalgic analysed the situation in his video:

Hey Arnold was one of Nickelodeon’s most recognizable shows. The best Hey Arnold episodes, one’s that focused on Gerald or Mr.Wynn, we’re some of the best that animation had to offer on the network. Yet, one day, the show just kind of disappeared, tossed to the side for seemingly no reason. But there was a reason, Hey Arnold got the short of the stick and this is the story of why.

And as for a reboot? It’s dependent on how well the Rugrats reboot goes according to creator Craig Bartlett in 2019. We’ll see what happens.