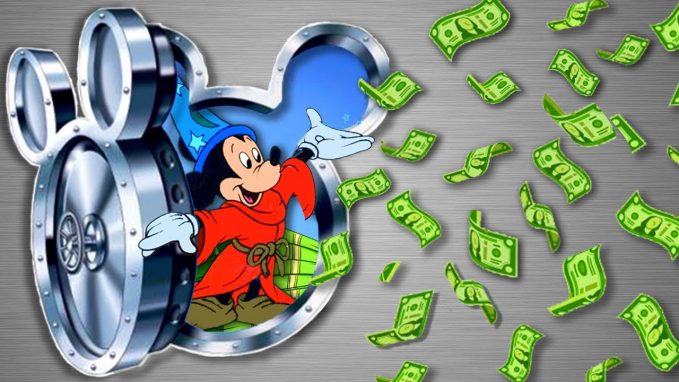 This year, I’ve noticed more and more the billions Disney has lost due to terrible business ventures. The only reason why they’ve been allowed to do it is because they’ve made many billions more and… it’s Disney.

I’ve been thinking about this a lot thanks to Yesterworld Entertainment, a YouTube channel that “exists outside of the tangible reality of the present where we explore and investigate theme parks, movies, video games & Entertainment stories of the past”.

In this episode, they examined the history of Walt Disney Home Video and the infamous Disney vault, a collection of Disney films used by Walt Disney Animation Studios for home video releases. The convoluted but lucrative process is explained in the video but in a nutshell, Disney released movies on VHS for a limited time, then put them “in the vault” for a number of years before re-releasing them, therefore controlling the availability—and scarcity—of its media property.

But as Yesterworld shows, it was a confusing and frustrating ideology.

Stream the episode below and become a patron if you enjoy it.