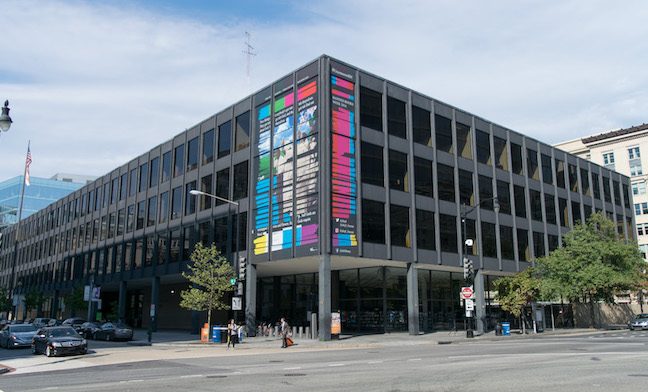 The Martin Luther King Jr. Memorial Library in Washington, D.C. was designed by Mies van der Rohe and completed in 1972. It cost $18m to build and was a rare example of modernist architecture in the capital.

However, maintenance wasn’t kept up and it took 3.5 years to renovate. A documentary examined the modernisation, led by Dutch architects Mecanoo and DC-based OTJ Architects.

The documentary film follows architect Francine Houben as she investigates the past and present in order to design a world-class library. Francine delves into the archives, meets contemporaries of Mies and King, speaks to current visitors of the library, and participates in a Martin Luther King, Jr. Memorial Peace Walk. During her quest, both the building’s namesake and the original architect look over her shoulder critically.

Now I’m imagining one of those tawdry memes with Martin Luther King and Mies van der Rohe in a cloud looking down with their thumbs up. 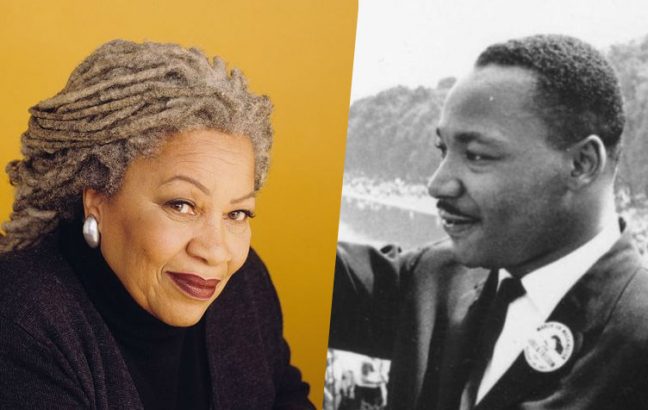 As it’s Martin Luther King Day, people have taken to social media to share quotes and meta-opinions about those quotes (and who says them). I’m very wary of white allies who use MLK as a shield against criticism or some kind of threading on their quilt of equality.

And then I saw this quoted on Twitter today:

“Since the murder of Martin Luther King, new commitments had been sworn, laws introduced but most of it was decorative: statues, street names, speeches. It was as though something valuable had been pawned and the claim ticket lost.”

Ain’t that the truth? But then again, Toni Morrison always knew.