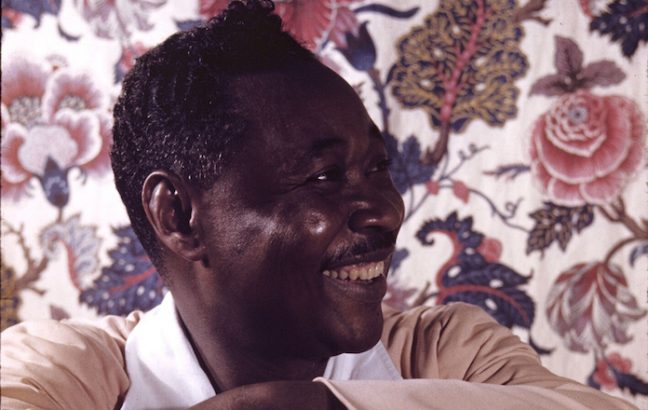 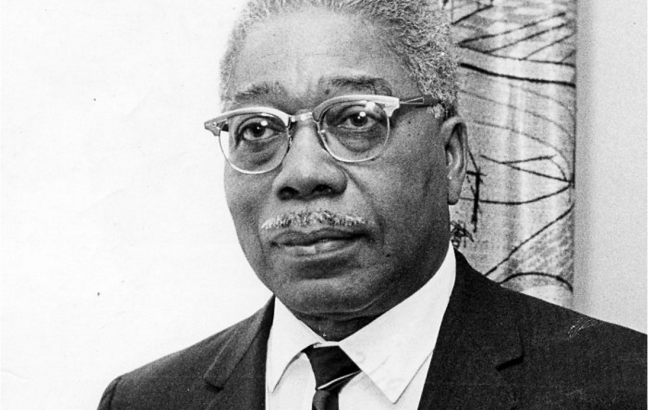 Aaron Douglas was an African-American artist who became a significant part of the Harlem Renaissance during the 1920s. His work included illustrations and paintings depicting the racism and segregation suffered in the US.

In 1922, he earned a bachelor’s degree in fine arts and worked as an instructor at Lincoln High School in Kansas City, Missouri before his talent came to the attention of important people in Harlem, New York. Two years after gaining his fine arts degree, he left his teaching job for New York at the behest of Charles S. Johnson, the first Black president of Fisk University.

He went onto become one of the most influential artists of the era and returned to teaching in 1944, when founded the Art Department at Fisk University in Nashville, Tennessee. He taught visual art there until his retirement in 1966.

Below is a video about one of Aaron Douglas’s most beautiful pieces, “Aspiration”. 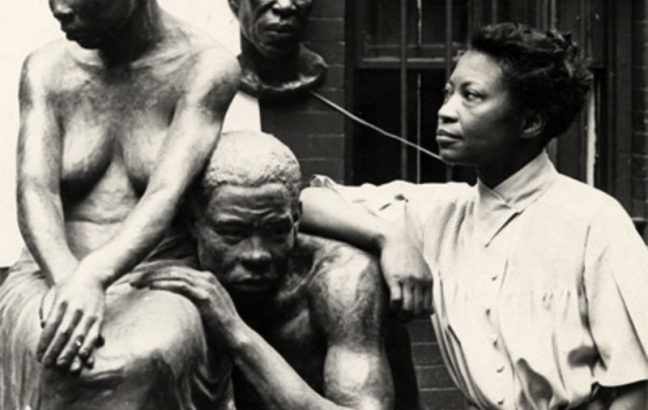 Augusta Savage was an African-American sculptor and teacher known for her activism and work during the Harlem Renaissance.

Kelly Richman-Abdou wrote a piece on Augusta and her influence on the movement, from her beginnings in late 19th century Florida to her golden age in the 1930’s.

At the time of her death, Savage’s contributions to the Harlem Renaissance and to modernism as a whole were largely forgotten. But now, at a crucial point in history, Savage is finally starting to receive the recognition she deserves.

“We are in a moment where the canon is being challenged and expanded because of how history overlooks women and artists of color,” Jeffreen Hayes, the curator of the 2019 exhibition Augusta Savage: Renaissance Woman, said. “For many of us in the art world who have spent our careers researching, writing, and curating exhibitions about women and artists of color, these artists have always had a place in art, regardless of their social or racial identity. When thinking about Savage, her place has always been an artist who was a brilliant sculptor who used her art to forge a path for staying true to one’s artistic passion.”

Exploring both Savage’s self-described “monument” and her own striking sculptures, this exhibition revealed the artist for what she is: “one of America’s most influential 20th-century artists.”