As I write this, there are only 34 minutes left of the site’s birthday left but better late than never.

The site has changed a fair bit since my last birthday post back in 2019 and so has my output. This site has been my most enjoyable to update and research for and I’m happy with the direction it’s going in. Thanks to everyone who has read my posts, linked to them, and shared them, it means a lot.

Here’s to another year of culture! 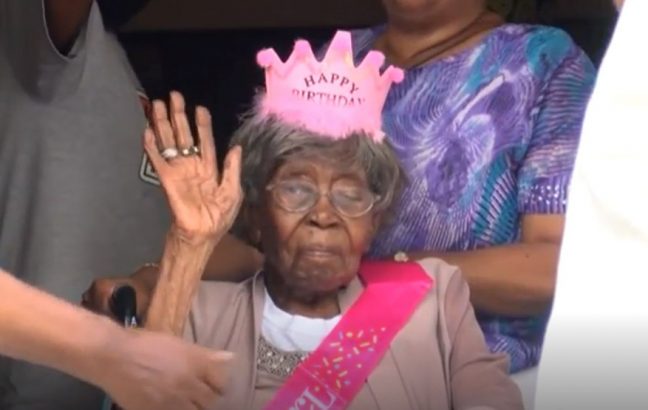 Hester Ford is America’s oldest person and on Saturday, she celebrated her 116th birthday in Charlotte, North Carolina.

As per reports, Hester was celebrated with a giant drive-thru celebration that included her family, beloved friends and members of her local community.

Her family usually throw her a big party each year, but due to the ongoing coronavirus pandemic – and all the ensuing restrictions – this year’s bash was a little different.

Nevertheless, Hester turned 116 without plenty of pomp. In total she is said to have 12 children, 48 grandchildren, 108 great-grandchildren and around 120 great-great grandchildren.

The pandemic meant she couldn’t have the big party she usually does or go to church but that didn’t stop the celebrations.

To know a Black woman, who was born when Theodore Roosevelt was president, is still alive today and still enjoying life warms my lukewarm heart. Happy belated birthday, Hester! 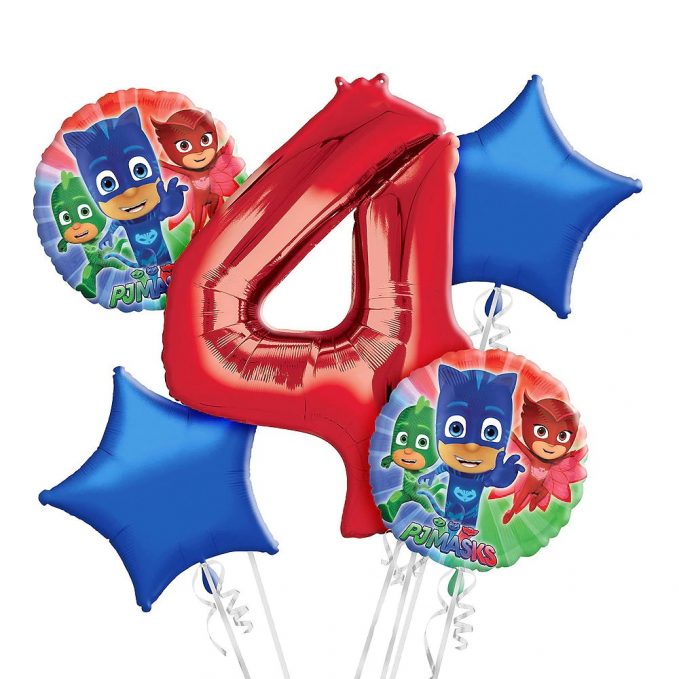 I can’t believe it’s been four years today since I launched Cultrface. It’s been a slow and steady journey but a rewarding one too. I want to give you a background into why Cultrface exists.

Back in 2015, I suffered a personal loss. It coincided with severe stress and anxiety from my job at the time. I took time off work to recuperate and that turned into about 2 months off. I joked to a friend of mine who was into photography (and still is) that I’d start a blog to showcase his work.

Then I thought “why not just make the blog anyway?” and Cultureface was born – that’s what it was called at the time. I made a Twitter account but the name was taken, so I called it @cultrface and eventually changed the name to that (it sounds cool like that anyway).

I’ve changed the website’s appearance a few times because I have an itchy WordPress theme finger – in fact, the one you see now was only changed on Monday. Some of the older posts have gone as they weren’t up to the quality I wanted for the site. I revamped the rest. It’s all been a learning process on what makes Cultrface the best it can be.

There have been barren periods where I’ve not written anything and recent times where I can write once a day. Blogging isn’t always just sitting down and writing something; you’ve got to find interesting and unique stuff to write about. And sometimes you don’t feel like it.

One of the biggest inspirations I’ve had lately is Jason Kottke, the OG blogmaster general. He’s seen as the father of blogging with his site kottke.org which has been around since 1998.

I recently read an interview with him for Creator Interviews and the idea of just posting interesting content with brief opinions made me rethink I was make content for Cultrface and all the other sibling sites.

In 2018, I created Pandog Media as a “media group” to put them all under. Cultrface is arguably the broadest in scope as culture covers the entire world and how people communicate. It’s important to me that everything covered on the site will pique interest and show readers parts of the world and themselves they may not have known.

As a person of colour that means content about people of colour, what they do, how they do it, when they started doing it, and why they do it. Our most popular article is about Jamaican proverbs – many my mother has said to me (in fact, she read it and left two comments which I cherish with all my heart).

That’s how Cultrface started. And the future? More of the same. But here comes the part I don’t like talking about. Money. I’ve been lucky to have a couple of writers offer their services in the past but all but two articles have been written by me.

You’ll have seen ads on the site; they are a recent inclusion. Nobody clicks them (I wouldn’t either) so I make maybe a few pence a month, if that. I’ve recently added affiliated links too as a better way to generate revenue for the reader. I place them on products related to our content as we’re not sponsored by anyone.

The point I’m making is I do all of this on my own and it costs money to host the site and the others, as well as yearly fees for domains and other things. That’s why I set up my Patreon account to help pay towards those fees and general living costs (capitalism is a bitch).

If you enjoy what you read and would consider pledging, I would be immensely grateful. Every patron gets a free membership card and certain rewards depending on what they pledge. If you’d prefer a one-off payment, I also have a Ko-Fi account. All the links to these will be below. Okay, enough about money. Time to close this ramble.

I finally want to thank everyone who has taken the time to visit and read. At time of writing, we have amassed over 22,000 views in 4 years. That isn’t jaw-dropping in the grander scheme of things but that’s amazing to me. I aim for 2019 to be our best year yet and it’ll be because of you, the reader. So happy birthday to us and I hope to see you again.

(P.S. – I still haven’t written that article on RKZ’s photography. What kind of friend am I?)