Gunnar Birkerts was one of many European modernists with an eye for details and the God who lived in them. 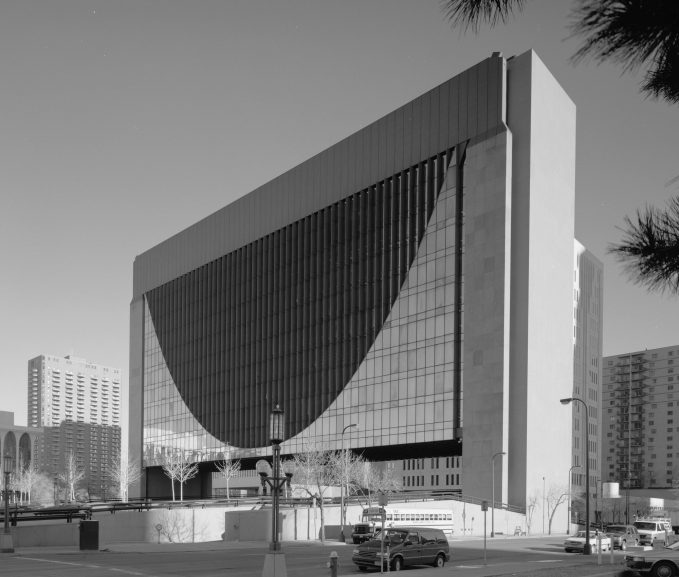