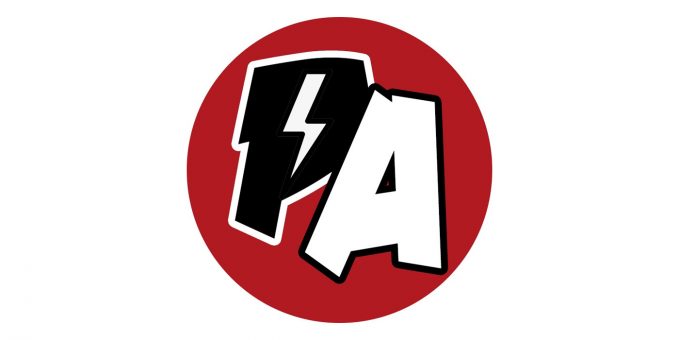 My son turns 4 next month. While most of that time has been a joy, watching him grow up and experience new things for the first time, that first year was a struggle for me as a parent. He was my first child and I wasn’t prepared for all the sleepless nights and 3am feeds (along with accidental naps while the milk cooled down). And as he’s grown up, I’ve had to learn how to balance discipline with fun time.

Parenthood Activate! uses that journey as fuel for its webcomic and it’s thanks to the visceral humour of Stephanie Williams. Each comic takes a particular element of parenthood and embellishes on the narrative for comedic effect. One of my favourites so far is The Great Tummy Ache where a bottle of ginger ale manages to calm her son’s monstrous stomach. It plays on the myth* that ginger ale eases belly ache. The tale will resonate with anyone who reads it, particularly me as an adult who swears by ginger ale for everything.

Stephanie says she chose to share these experiences in comic form because it was close to her heart.

I currently write for FANGRRLS and other pop culture sites and I’m constantly writing about comic stories old and new, how they’ve impacted my life, how they relate to everyday life, and most importantly, my goal is to introduce others to a form of storytelling I love so much.

I’ve been following Stephanie on Twitter for a while and there aren’t many people I know who can be so funny and geeky and “on the money” as her. Writing from experience can be both a blessing and a curse, especially as a black parent. It’s cathartic and free of hyperbole but it can also expose our vulnerabilities. But it’s a risk worth taking. And with art (by Sarah A. Macklin) and storytelling this good, it’s paying off for Stephanie.

You can read every issue on the Parenthood Activate! website and run some coins their way because black women deserve all our money.