White paintings are super popular. But why? 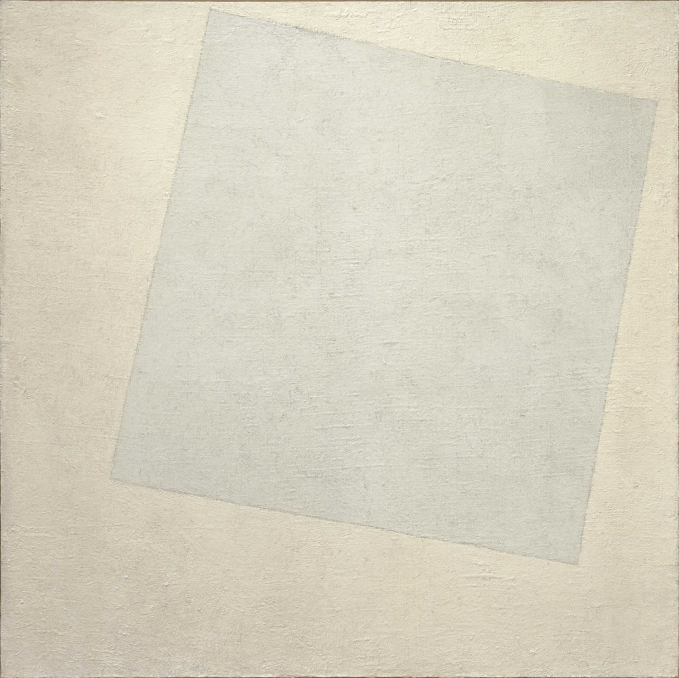 The fact they’re white is more than a little poignant. Vox asked the question “Why do all-white paintings sell for millions of dollars and end up in museums?” The answer isn’t “because high art is pretentious and has a serious problem with diversity and inclusivity” as I’d have hoped.

Instead, Elisabeth Sherman of the Whitney Museum of American Art said “there is much more to these paintings than meets the eye, and while you could have painted one of these priceless pieces of art, you didn’t” (quoted from the Vox video description).

While I agree with the latter, the former feeds into the general pretension of modern art. A lot is inferred but the reason behind some works of art could just be “I liked how it looked” without a need for a deeper, hidden meaning. But that would devalue otherwise mediocre white art, wouldn’t it?