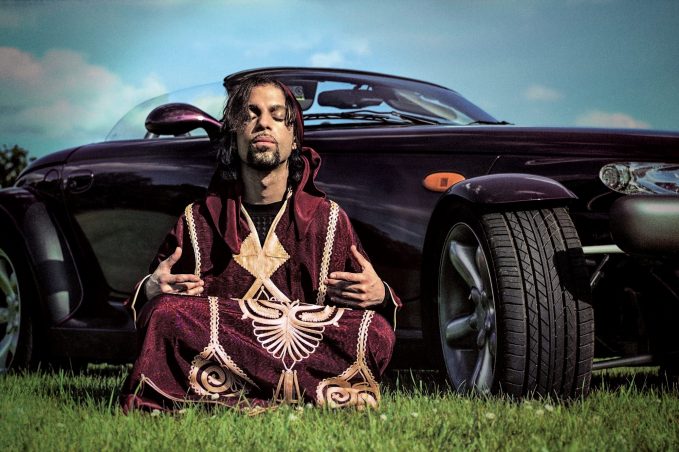 Prince was quite a secretive person but you won’t be short of photographs of him. Picturing Prince: An Intimate Portrait will piece together never-before-seen photos of the late musician, taken by Steve Parke.

A new book from Cassell, Picturing Prince: An Intimate Portrait, out September 5, aims to add depth to Prince’s public persona; it features never-before-seen photographs by Steve Parke, the musician’s former art director at Paisley Park, including 16 pages of lost photographs from his extensive archive.

Along with those images are some hilarious anecdotes from Parke, revealing more about Prince than most fans would know. Stories include The Purple One renting out whole movie theatres at 4am, requests for exotic animals, and his love of basketball. Away from taking photos of Prince, Steve Parke also designed his album covers and merch before becoming the official Paisley Park art director. That’s a high accolade given Prince’s attention to detail and perfectionism when it came to his image.

This is a must-read for Prince fans and music lovers alike.

View a slideshow of nine photos via The Cut.