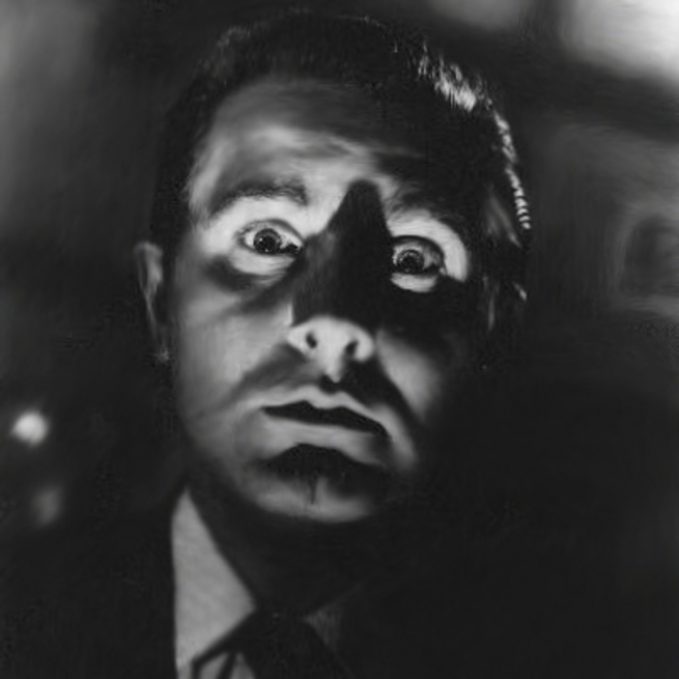 Reviled modern-day directors haven’t got anything on Ed Wood. The American filmmaker made a slew of horrendous low-budget movies in the realms of sci-fi, horror, and crime. During the 60s and 70s, he started making more pornographic films with his signature camp style.

His most famous pieces include Glen or Glenda, Bride of the Monster, Plan 9 from Outer Space, and Night of the Ghouls. But perhaps his work wasn’t that bad under their original gaze as he remained obscure until his death in 1978. Then, two years later, Wood was awarded a Golden Turkey Award for Worst Director of All Time in 1980 and his work was given another look.

Besides his filmmaking, Ed Wood was also known for his cross-dressing. It’s said his mother wanted a daughter and would dress Wood up in girl’s clothes, inspiring him to carry it on into adult life. He said he loved the feeling of angora on his skin.

In the video below, his life and work are examined through modern eyes to see whether Ed Wood was that bad or simply misunderstood.