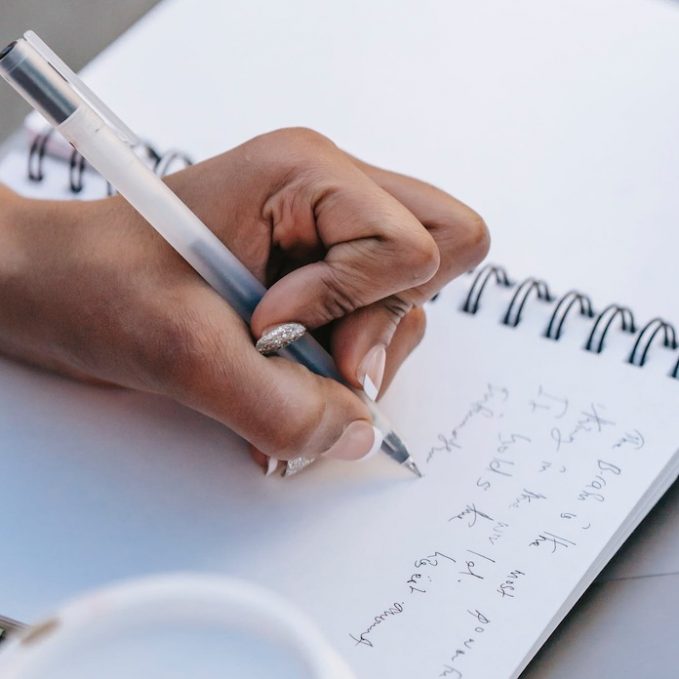 Tina Charisma compiled a list of 5 brilliant Black authors you need to know about but might not for Harper’s Bazaar.

The contributions of Black authors cannot be underestimated, from their creation of spaces, to their critical take on socio-political issues, culture and science. Black writers have helped carve out trails of the Black experience historically, while also changing mindsets and perceptions.

Naturally, the list didn’t feature the usual suspects—James Baldwin, Toni Morrison, Maya Angelou—but there was one name I recognised: Octavia Butler. She was best known for her work in science fiction, putting Black characters and the forefront of a genre known for its racism towards humans of colour and aliens (acting as avatars for people of colour).

Here are 5 links* for some the books referenced in the list:

* – These are Bookshop affiliate links where a small portion (10%) of the sale goes to me and the rest go to independent bookstores.