Here’s how Batman: The Animated Series was made, as told by the people behind it. 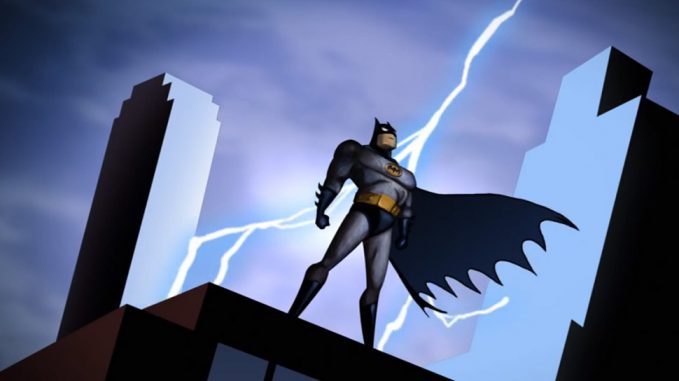