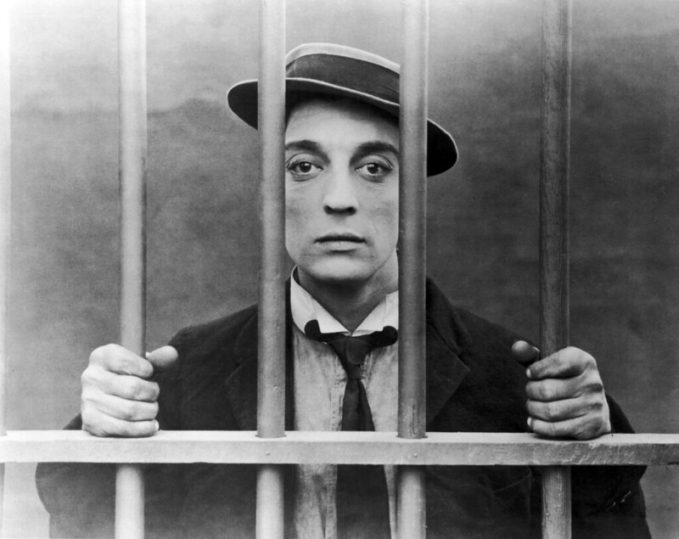 While looking through YouTube today, the algorithm suggested a video about Buster Keaton. He was an actor I never looked into much but knew him by name and the reverence held by so many.

Further digging led me to this episode of This Is Your Life from 1957 featuring special guests Louise and Harry Keaton (his brother and sister), fellow colleagues Eddie Cline, Donald Crisp, Donald O’Connor, and Red Skelton and his wife Eleanor.

Buster remained straight-faced throughout (not a contractual obligation as once rumoured) and relatively quiet.

Comedy actor related: My obsession with Michael Keaton’s Easter Candy-SNL skit (Michael’s choice of stage name but has no connection to Buster) and was Jim Carrey a douche on the set of Man on The Moon?