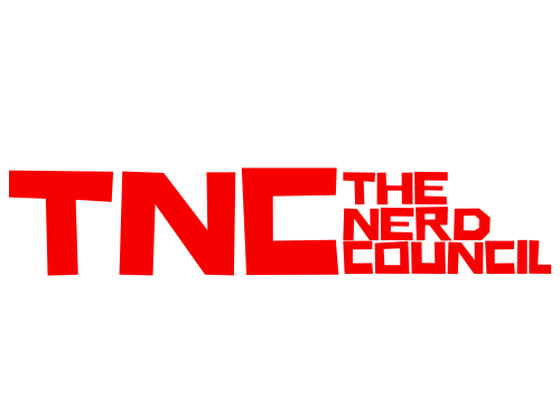 Ever heard of a blerd? It’s a portmanteau of Black + nerd and, although “nerd” is mainly used as a pejorative, the term has been reclaimed to describe a person who has an interest in specialised activities such as comics, gaming, computers, and anime (more specifically, an anime nerd is often known by the Japanese word otaku).

I like to think of myself as a blerd and I’m not alone. In fact, there’s a council of Black nerds and they call themselves The Nerd Council.

Building and bringing the nerd community together

The Nerd Council was founded in 2017 as a way of bringing nerds together and with good reason. Black nerds have a major influence on a number of multi-billion dollar industries and so TNC wants to be “the number one space where likeminded individuals can find each other, and feel comfortable being themselves”.

They do this in three ways:

The Nerd Council has a podcast that covers nerd news, listener questions, polls, and a main topic every episode. The trio also have a YouTube channel and a popular Twitter account where they discuss nerd media, gaming, comics, and anime.

What’s the best way to bring a community together? Through curated events. TNC hosts a variety of events including film screenings, live shows, and quiz nights to reinforce the idea that there is a safe space for nerds to be nerds.

It’s important to be heard as a Black person in a predominately white industry. But when it comes to industries like anime and manga, gaming, and comic books, we need representation on a grand scale. That’s why The Nerd Council gives its own insights into those spaces.

Where to find The Nerd Council

Give TNC your support and stream their video to the gaming industry below.