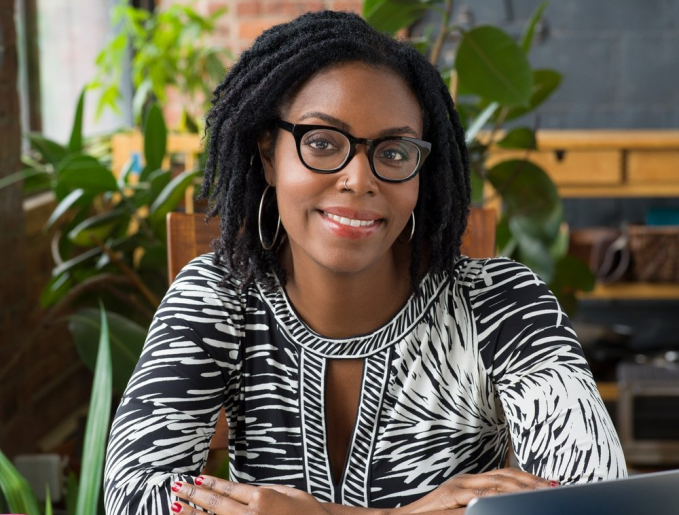 Does anyone know what a millennial actually is?

The year range varies depending who you talk to but it’s somewhere between the early-1980s and the mid-1990s. For black millennials, that meant living their adult lives in a new millennium that hasn’t given them the safety and recognition they’ve deserved.

That provided the subject matter for Reniqua Allen in her latest book, It Was All a Dream: A New Generation Confronts the Broken Promise to Black America. Talking about the perception of millennial success:

“Discussion about millennials and their ideas of ‘success’ are often deeply rooted in the experiences of privileged White men and women — think more Lena Dunham than Issa Rae.”

I hear that! For Longreads, Danielle A. Jackson spoke to Allen about the book, millennial burnout, and hope in a hopeless time.

As a black man, I’ve experienced a lot of burnout in recent years due to a regular build-up of microaggressions. That has resulted in a lot of time off work due to mental health, which Allen touched on in her interview.

“People are really struggling, which I think is very pervasive in the stories I collected. I feel like mental health treatment has been taboo in the Black community, so it’s interesting that people are so willing to talk about it now.”

The conversation then moved onto burnout and Tiana Clark’s Buzzfeed article called This Is What Black Burnout Feels Like, a response to Anne Helen Petersen’s How Millennials Became The Burnout Generation. Allen spoke to Clark for her book and mentioned her own burnout preventing her from responding to Petersen’s piece, which she felt was “interesting but very rooted in a White experience”.

To my fellow black millennials, I recommend you read the interview and check out Reniqua Allen’s book.