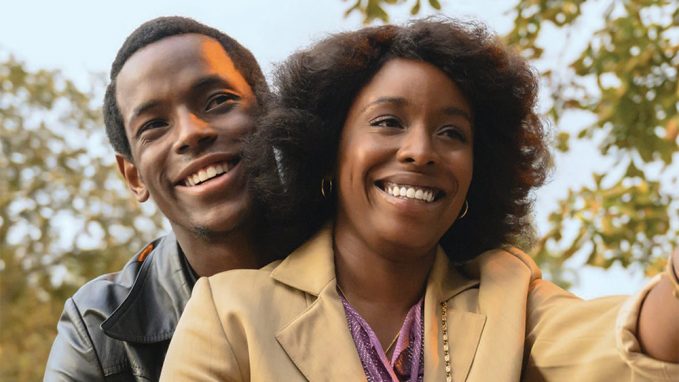 Lovers Rock, a story set in the 80s about young love at a party in West London, won Sight & Sound’s film of the year award this week.

In an interview with BBC News, McQueen expressed his belief of a brighter future for Black and Brown people in film and TV:

“To be honest with you, black and brown-skinned people have not been really welcomed into the film and television community. But now things are sort of changing things and people are realising that things need to be sorted and things need to be changed and there’s opportunities there – we’ve just got to take them when we get them.”

Despite its brief 68-minute runtime, “Lovers Rock” is loaded with tactile, sensuous storytelling. The cinematography by Shabier Kirchner and McQueen’s direction make the well-choreographed dance sequences into amazing mini-movies; you’ll find yourself asking “where the hell is the camera?”

And Sonia Saraiya of Vanity Fair:

Lovers Rock is a love letter to the joy of being alive, and young, and at least momentarily, free.

You can watch Lovers Rock on iPlayer and if you want to listen to the music from the film, Slate made a playlist of the tracks.