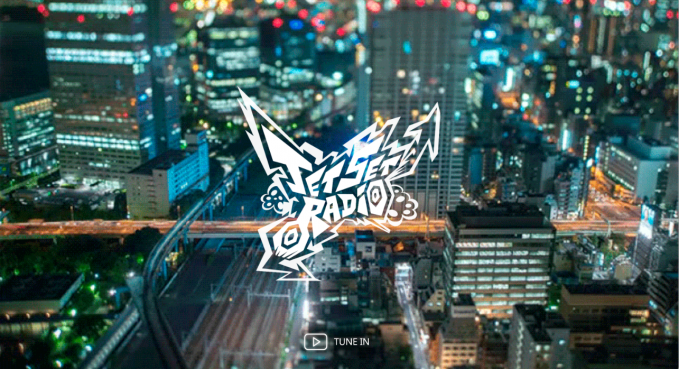 Set in a futuristic age besieged by corporate forces, Jet Set Radio (and its sequel Jet Set Radio Future), were the cell-shaded chronicles of the GG’s, a gang of rollerblading youths (or “rudies”). Their use of graffiti thwarted the evils of the “Rokkaku Group” and at the very core of the franchise lied two incredible soundtracks primarily composed by Hideki Naganuma. His compositions and others were spun in-game by “DJ Professor K”, who commandeered the titular “Jet Set Radio”, a pirate radio station our spray-paint wielding heroes regularly tune into, not only for dope tunes but also essential tips and mission information.

Considering JSR is my favourite video game franchise of all time, you can only imagine the joy that enveloped my soul when I stumbled upon JetSetRadio.Live. JetSetRadio.Live is the brainchild of Reddit user DJProfessor_K and greatly expands upon the in-game station. A vast majority of the OST is present, with a plethora of inspired songs added to the playlist. There are also selectable stations (themed after the various factions of rudies within the game), a chat room, JSRL TV (a playlist of intriguing videos played in random order) and even an Android app!

JetSetRadio.Live is pure unadulterated awesomeness condensed into the form of an internet radio station and is one of the best love letters to a video game I have ever had the pleasure of coming across.