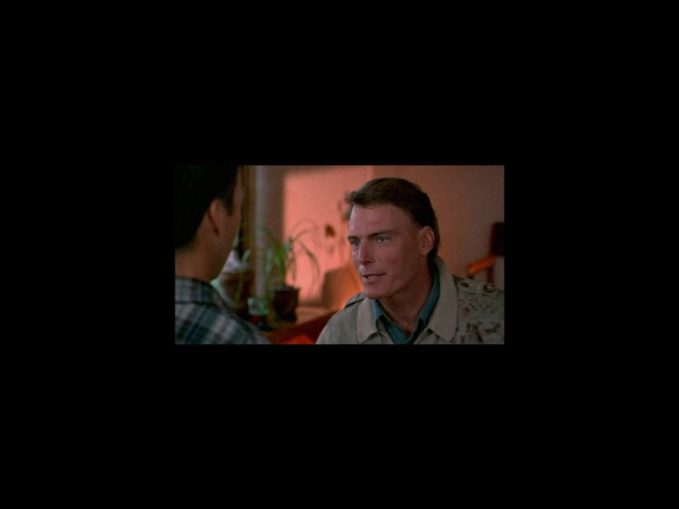 While looking for clips of Rear Window (1998) a few years ago, I stumbled upon this 1994 interview with Christopher Reeve. It was one of his last interviews before his tragic horse-riding accident which left him paralysed from the shoulders down.

At the start of the interview, where he was promoting his new film “Speechless”, he remarked how he’d played so many news reporters in his career—and said that Clark Kent was a good reporter (alongside his primary job as Superman).

He then delved into the media, media consumption by the masses, and how the press invaded people’s lives and sold sleazy stories. On tabloid news shows, he said:

“When I see those things, I want to break my TV, I really do […] you can feed all kinds of stuff down to the public’s throat because things will sink to the lowest common denominator. We are not particularly noble as human beings; we like trash, we like gossip, we like snooping around […] but should we cater to it? No culture before ours has ever gone to this length to make a dollar off appealing to people’s print (sic?) interest as much as we do now.”

When asked if he still got spotted by the public for being Superman, he replied: “you know, I go many, many days at a time without hearing anything about it”.