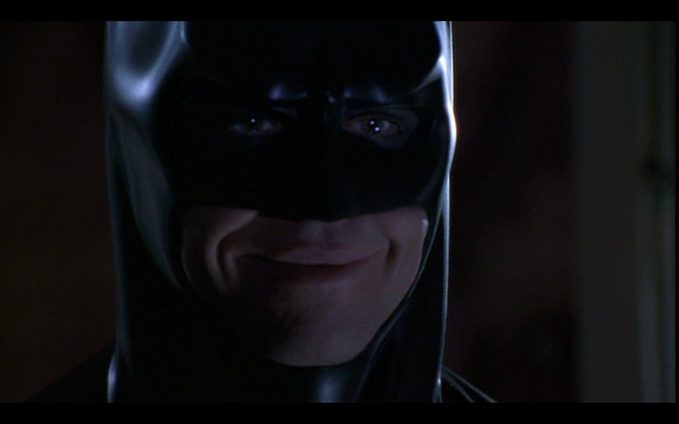 Slow news day? Perhaps it was in February when Gizmodo published its Cinematic Batman Lips list but this kind of absurd piece fits right in with the omnishambles that is 2020.

Writer James Whitbrook felt inspired to write the piece after the reveal of Robert Pattinson’s Batman. There were 2 rules for the list:

This left 8 in total. I won’t spoil the list but I will reveal one part: Robert Pattinson’s Batman—the one who inspired the list—came in last. Ouch. The rest follows what I’d expect, although I would have swapped 2nd and 3rd.

Anyway, stream the most famous Batman lips scenes in Batman lipstory (from Batman Returns) below.