8 books are due to be released over the next couple of years. 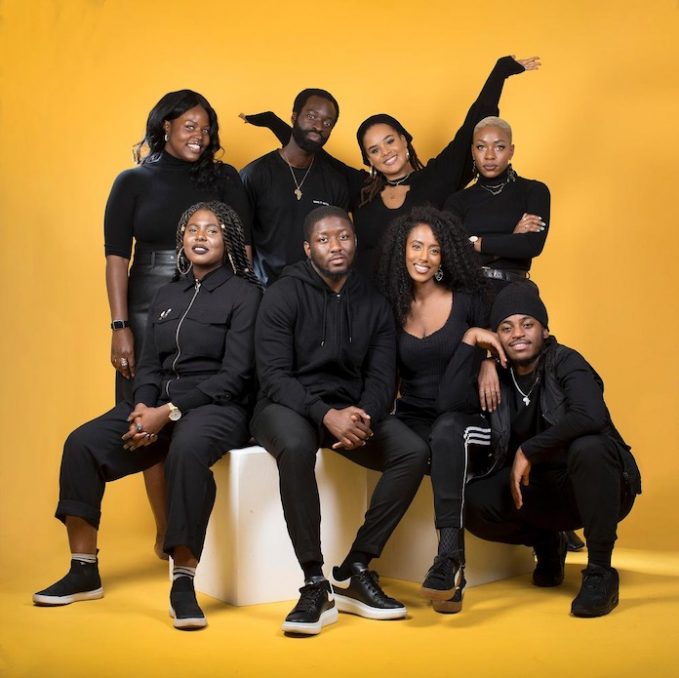 Jacaranda Books is set to release A Quick Ting On, their first non-fiction series dedicated to Black British culture. The series has been curated by Magdalene Abraha and features the likes of Chanté Joseph (!!!), Tobi Kyeremateng (!!!), and Sophia Tassew (!!!)

Here are the eight books and their release dates:

This is exactly what we need and I’m so excited for this series and everyone involved. I’ll update with links as and when they come up.