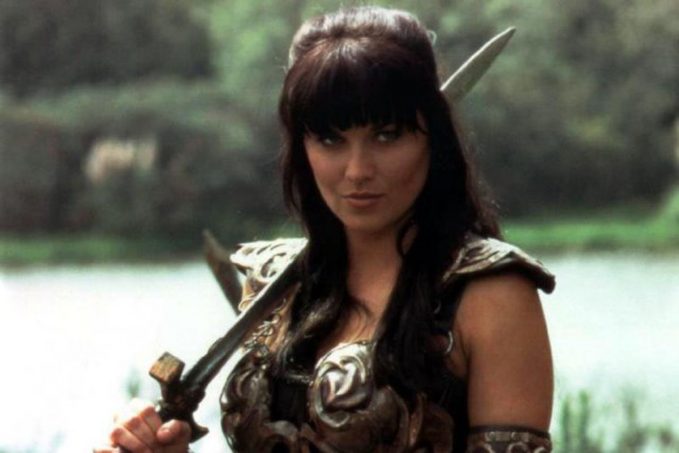 VHS might be old hat now but that doesn’t stop people from collecting them or keeping them around. Check your attic, I bet you’ll find boxes of tapes. My love of VHS is more overt as I have two VCRs in my house (although one is broken so that’ll need replacing) and a humble collection of tapes, some recorded, some official.

I could digitise them but that costs money on equipment and I don’t care enough to do it. Fortunately, some people did and uploaded their works to The Internet Archive’s VHS Vault. It’s a treasure trove of nostalgia with over 25,000 uploaded videos covering all kinds of genres.

I’ve picked 5 to look through:

After a nice shower, Linnea does some warm-up stretches and then goes for a run. She encounters some flabby zombies who follow her back to the house, where she leads them in some poolside aerobic routines. Later she unwinds by inviting some girlfriends over for a slumber party and some exercise. When something goes bump in the house, her friends begin experiencing an attrition problem.

What’s the point in weight loss for the undead? Fatphobia is truly boundless.

This is still pretty famous now and back in 1995, it was a masterstroke having two famous actors demonstrate how to use Windows 95, if a little peculiar.

The video guide was split into three sections:

Our guide is separated into three sections.

I’m sure this wonderfully hilarious 25 years ago but it just seems very cheesy and outdated.

AJ Brown is a Power Rangers fan so I’m sure he’d appreciate this and correct me if I’ve got anything wrong in this description.

This video appears to be an episode from the “Psycho Ranger” story arc where the evil Astronema creates a team of Psycho Rangers to gain more power. I only ever watched Mighty Morphin’ Power Rangers but I did notice Zordon and Bulk & Skull in the credits so that was pleasant to see.

That’s right—it’s a collection of 5 videos featuring episodes of:

It’s a childhood dream for any millennial. There are some tracking issues (when the picture gets distorted and those lines wipe down the screen) but that adds to the charm.

For any Xena fans, this will be a dream come true.