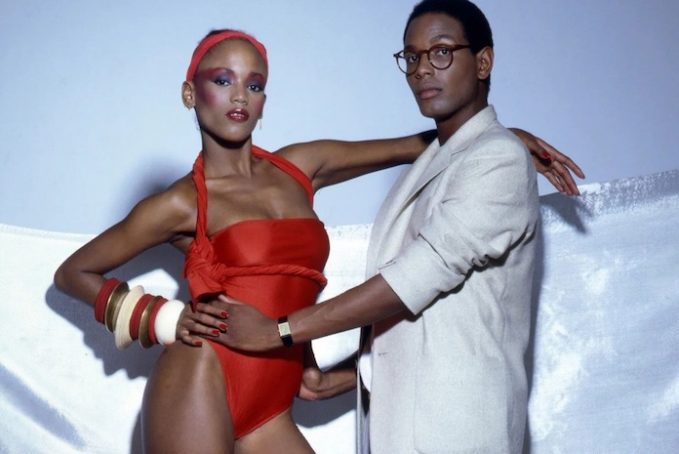 According to a 1983 People magazine article, Smith’s brand employed 85 people and shipped its men’s and women’s lines—WilliWear is credited as the first brand to encompass both under one label—to more than 1,000 department stores nationwide. A year later, the company was grossing some $25 million annually (over $55 million when adjusted to today’s figures) and embarked on the first artistic collaboration of its kind with the likes of Jenny Holzer, Barbara Kruger and Keith Haring creating widely accessible designs. And yet for many who weren’t alive at the time of Smith’s massive success, his name was a mystery before 2020.