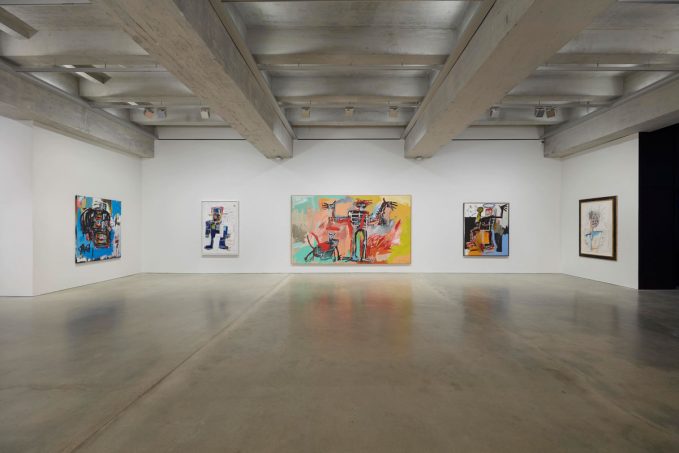 It was a revelation when I went to the Basquiat: Boom for Real exhibition in 2017 at the Barbican Centre. And now there’s a chance to see his work again from the comfort of my own home.

The Brant Foundation has launched a new online Basquiat exhibit, simply named Jean-Michel Basquiat. It has been curated by Dr. Dieter Buchhart, scholar and well-known curator. In fact, he curated the Basquiat: Boom for Real exhibit as well as the Keith Haring | Jean-Michel Basquiat: Crossing Lines exhibit at the National Gallery of Victoria.

In it, Buchart has chosen pieces from Basquiat’s collection that explore his fight against racial inequality and his unique use of language. The featured artwork includes:

Head over to the exhibition page and get cultr’d.