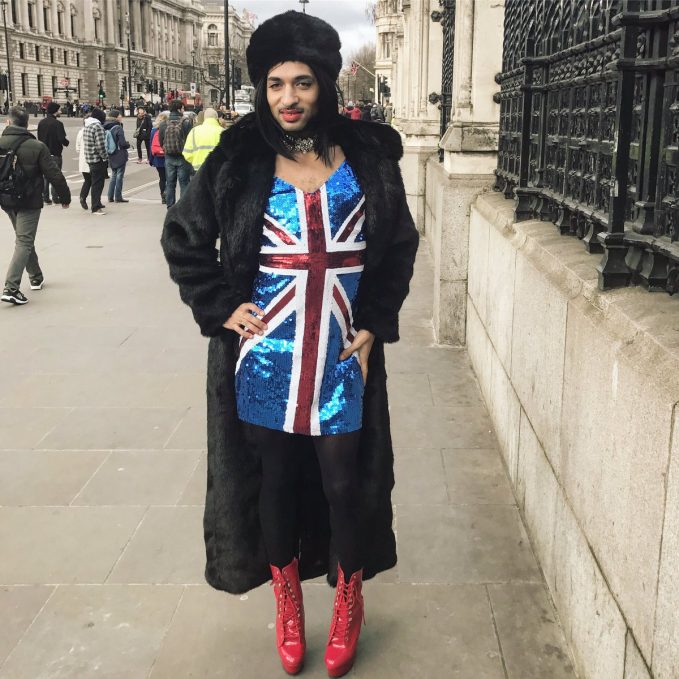 A very insightful 20-minute documentary on Branden Miller, the man behind Joanne the Scammer, and his journey to Britain for the first time. Getting to see both sides of the Joanne coin makes for interesting viewing and you become more appreciative of the performer as well as the performance. There were wonderful dresses and lots of sightseeing in that classic Joanne style.

UPDATE: It appears the video was cancelled so enjoy this Caucasian tweet and the preview for the documentary that never happened. Iconic! 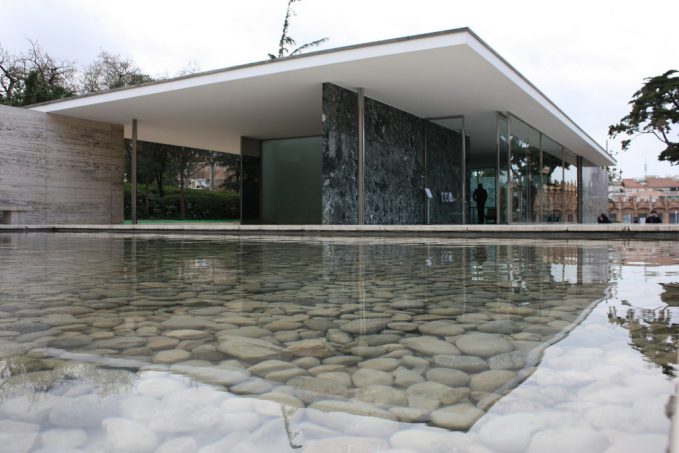